The lawsuit cites breach of contract, fraud and negligent misrepresentation relating to a proposed sale of the DM Days Conference to Courtenay Communications. A separate cause names Cavanagh individually as defendant on grounds of self-dealing and tortious interference. The suit also demands payment of $51,343 in services rendered to DM Days by Courtenay in connection with the 2002 conference.

According to the complaint, negotiations regarding a purchase of DM Days by Courtenay were entered into in April 2001 and continued until April 2002, at which time a letter of intent was furnished by Courtenay reflecting terms of a transaction that had been agreed to by the defendants.

It goes on to say that on July 24, 2002, a meeting was held at which Black, Blumenfield and Turner “verified that the transaction contemplated in the Letter of Intent, if supplemented with an addendum to include, clarify and elaborate on certain provisions, would represent a complete meeting of the minds.”

Despite a written execution by Black, the chairman, of the addendum to the Letter of Intent and a subsequent e-mail by Black confirming a meeting of the minds, the complaint continues, the defendants “failed and refused to comply with the terms and conditions of the agreement between Plaintiff and them by, inter alia, demanding additional monies and compensation beyond the amounts specified in the Letter of Intent and Addendum, and by serving notice to Courtenay that certain of the assets, representing a significant portion of the assets to be conveyed, would not be conveyed because they had already been squandered and dissipated by the Defendants.”

Adrian Courtenay, CEO of Courtenay Communications, said that the intention between the parties had been to close the deal at the time of or shortly after the 2002 event, and that the Letter of Intent called for deposits subsequently received by DMD Conferences for the 2003 event to be retained by the sellers and included in the assets to be turned over to Courtenay as the buyer.

At some time in early July, Courtenay said, he learned from Black that the owners were now talking to one or more other prospective buyers and were considering disavowing their previous verbal acceptance of his offer and turning the process into an “auction.” But, he said, he was informed by Black that he could prevent the need for such an auction by meeting with Blumenfield, Turner and himself to address certain additional issues and concerns they had regarding the Letter of Intent.

Courtenay indicated that the meeting took place on July 24, as alleged in the complaint, and resulted not only in a meeting of the minds, but also a promise by Blumenfield, Turner and Black to convene a Board meeting and use the majority vote that they represented to confirm the deal and accept his offer.

However, after a wait of almost eight weeks, Courtenay indicated he was chagrined to learn from Black that once again, the sellers had new issues and concerns, including the fact that all or part of the deposits for the 2003 show – which were among the assets that were supposed to have been turned over to Courtenay as part of the asset purchase – had been spent on staff salaries and expenses, including their own, and the sellers expected him to cover these business expenses, and therefore the deposits would not be included in the assets to be conveyed to him.

He was further advised by Black that the “auction,” which Black had previously represented to have been precluded by the discussions and agreements of July 24, was now back in force and Courtenay needed to “step up to the plate” and provide his last and best offer. The equity owners and Black reiterated this position at a Board meeting in September attended by Courtenay and an attorney.

Courtenay indicated that this position left him with no choice but to initiate a suit. 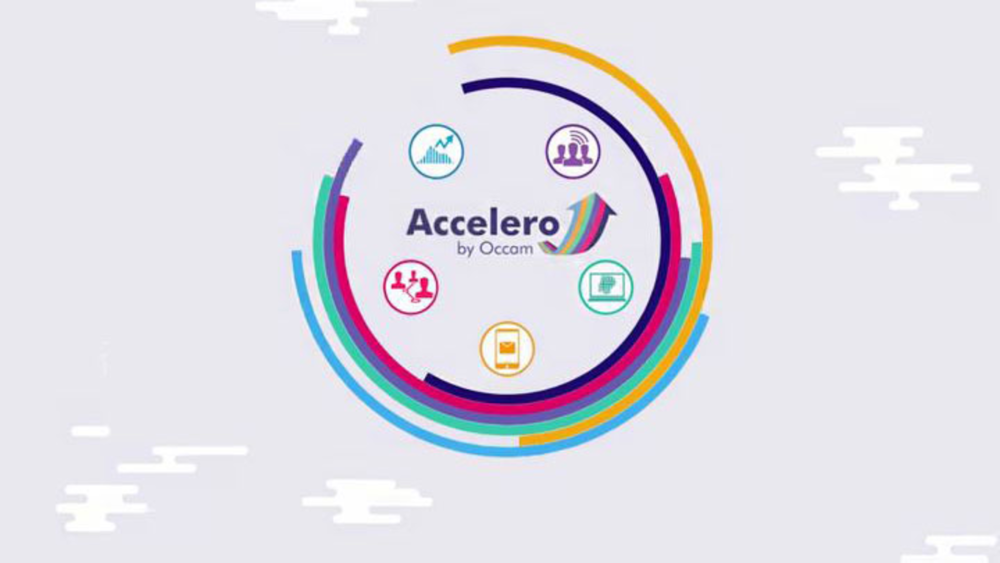 NEW ORLEANS — The widow wailed, a band played and mourners followed a closed casket in a funeral…

eBay launched its Billpoint payment system yesterday. The system will allow sellers on the auction site to accept…