When Stevan Roberts and his wife, Michelle, received a letter last month, they weren’t pleased. “Your child has recently been brought to our attention,” the opening line said. There was a file number, too.

“My wife was completely freaked out,” said Roberts, president of Edith Roman Associates Inc., Pearl River, NY. “It looks like somebody has created a dossier on our child, who’s just eight months old.”

The letter was from National Talent Associates, Fairfield, NJ, a talent agency that serves the advertising and entertainment industries.

Boasting five offices and a registry of 20,000 children, NTA said it handles more than 2,000 calls a week. Its services have been used by such companies as American Express and JCPenney, and its child clients have been featured in movies like “Miracle on 34th Street” and theater performances such as “Miss Saigon.” Fashion shows organized by designers Pierre Cardin and upscale store Barney’s also have used NTA models.

But the strong reaction from an angered set of parents may tip NTA’s hand toward a rephrasing of its CEO’s letter seeking business from families interested in modeling opportunities for their children.

It’s about time, said Roberts, who is not yet convinced of NTA’s contrition. He points out the second paragraph of the NTA letter, which is signed by CEO J.P. Ashfield: “Although National Talent Associates is the largest firm supplying children for print advertising and television commercials, it is not a school nor does it function in any way as a training organization.”

You don’t “supply” a child, you request a child, said Roberts, adding that such phrasing really turned him off. “I’m not paranoid when it comes to the use of our name or the sale – I’m myself a list broker,” Roberts said. “But I mind the fact that this company used the list to suggest that in some way they are maintaining a file on my child and that someone has brought my child to their attention. That’s what bothers me.”

“We’ve been using the same solicitation for the last 27 years,” Ashfield said. “That’s a long time. I didn’t see anything terribly wrong with it. It’s a tempest in a tea cup.”

This face-off over semantics between two key constituents of the direct marketing business – a list broker and a list buyer – has Direct Marketing Association spokesman Stephan Altobelli slightly amused.

“I think [Roberts] is confusing an honest marketing solicitation and looking for things that aren’t there,” Altobelli said.

Indeed, Rep. Bob Franks (R-NJ) has introduced a House bill on the hot-button issue of marketing to children. The pending Children’s Privacy Protection Act seeks to restrain companies from soliciting children without parental consent. The initiative, however, has failed to drum up sufficient support on Capitol Hill: this is the third Congress in which it has been introduced, waiting to be passed into law.

“Clearly, marketers need to be sensitive to their audience,” Altobelli said. “The DMA has guidelines that member companies need to follow when marketing to children to help protect their privacy.”

To source business, NTA rents lists from list brokers and owners based on selects like age and location. Parents are mailed a letter identical to the one that Roberts received. The response rate for its NTA letter campaign is about 2 percent, Ashfield said, which roughly matches the industry standard.

“The beginning for most of our children is generally a phone call from a parent,” he said. “Many parents, after a short explanation of our requirements, are eliminated.”

Was Gore’s Speech Giving a Warning to Marketers?

Several copywriters debated long copy versus short copy on this page over the summer months. One letter writer… 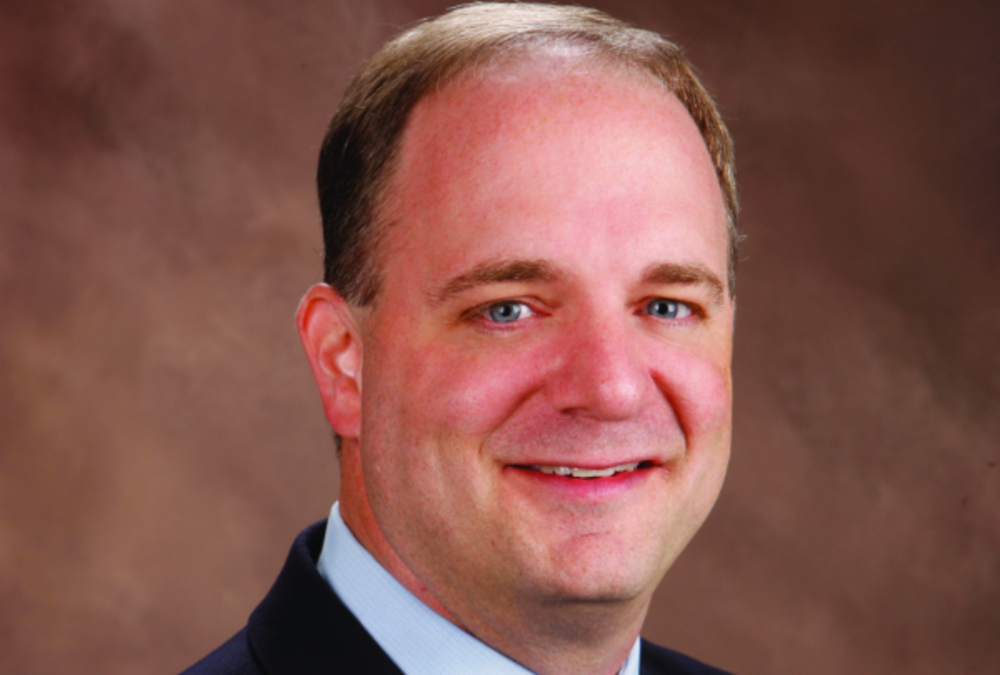