The Direct Marketing Association's Insert Media Council heads into its Nov. 8 operating committee meeting with a new co-chair and expectations of results from an attendee survey about Insert Media Day 2005 that likely will shape the future of the event.

Joining Jillian Payne, vice president of Media Resource Group, Mount Kisco, NY, as a co-chair of the council is Jim Zuckermandel, president/CEO, Zed Marketing Group, Edmond, OK. Zuckermandel was elected to the position prior to DMAo05 last month and has served on the operating committee prior to gaining his new post.

This year's Insert Media Day on Sept. 14 was the third for the council and was held in New York City for the first time instead of in neighboring Westchester County, NY. But the show may be in for further tweaking based on feedback from a DMA survey sent via e-mail last month.

The main questions involved the time of year, location and content of Insert Media Day. Responses were due back to the DMA by Oct. 31, though it was still unclear last week whether the DMA would provide preliminary results in time for the operating committee meeting Tuesday.

“It's hard to even comment on Insert Day's future because we don't know,” Payne said. “Obviously we're in the direct response business and we don't want just a few people's opinions. We sent out a survey to every person who attended, so I'm really looking to their reaction to Insert Media Day and how we can make it stronger. Until we have those facts I don't feel that anyone should be commenting on the day.”

However, many opinions on the topic have been expressed. One major point of contention seems to be a possible move of the conference from September to March, which would mean skipping Insert Media Day 2006 and resuming in 2007.

“Many people feel that September is not a good month because it is too close to the DMA annual show,” said Jeff Holland, vice president of new media development at Singer Direct, Scarsdale, NY, who just ended a two-year tenure as co-chair of the council. “A lot of people seem to favor March for Insert Media Day. We can't do it in March 2006 but we can certainly do it in March 2007, which would mean we wouldn't have one in September 2006.”

“They want to postpone it for six months, and I think there is great potentiality for damaging something that's fragile,” Henry said.

Henry is fine with having Insert Media Day in March as long as it's March 2006 instead of March 2007.

Other issues Holland raised included the event's vendor-heavy nature and the negative feedback from mailers who did attend.

“At Insert Media Day 2005, if I knocked off about 40-50 people including DMA personnel and the press from the 270 attendees we had, approximately 7-8 percent of the attendees were mailers,” Holland said. “That is a woeful statistic, and it was very disappointing.”

And of those, about three-quarters were speakers, he added.

Holland and others heard anecdotally that mailers who did attend were frustrated with this year's Insert Media Day.

“They were accosted by vendors to the point that even when they went in to sit down and listen to a session, vendors were coming up to them,” he said.

Henry said that vendor participation was a given at any event. He compared the day to the origins of the Direct Marketing Club of New York, the Hudson Valley Direct Marketing Association and the New England Mail Order Association. Those groups all struggled at one point but now have sold-out events, he said.

“The idea is that you provide an atmosphere that the mailer wants to partake in,” he said.

Payne made clear that despite the scuttlebutt it would be the attendee feedback that dictated the council's course of action.

“If the surveys come back and we have an approval rating of 99 percent, then obviously we're not going to change it,” she said. “We're looking at making it a better forum. It just needs to find the best setting and format, and I don't think we've found it yet.”

Even if the approval rating is high, other challenges exist, Payne noted.

“This is a small channel with a limited number of resources and a limited number of advertisers, so it is very challenging to not let it get stale,” she said. “The reason for the day is to create attention to the channel from companies not using it, but when we see the high percentage of the attendees being people immersed in the channel already, then who are we bringing in?”

It is unclear whether anything will be made public after the operating committee meeting as it is confidential. 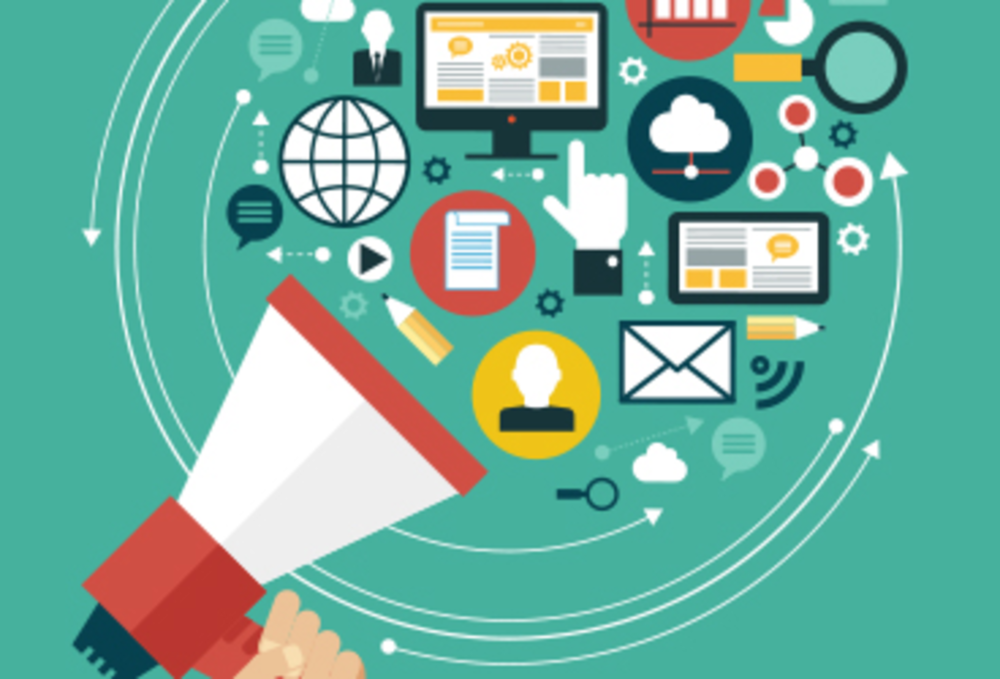 The marketing industry is constantly evolving, and marketers must be prepared to evolve with it. Today that means… 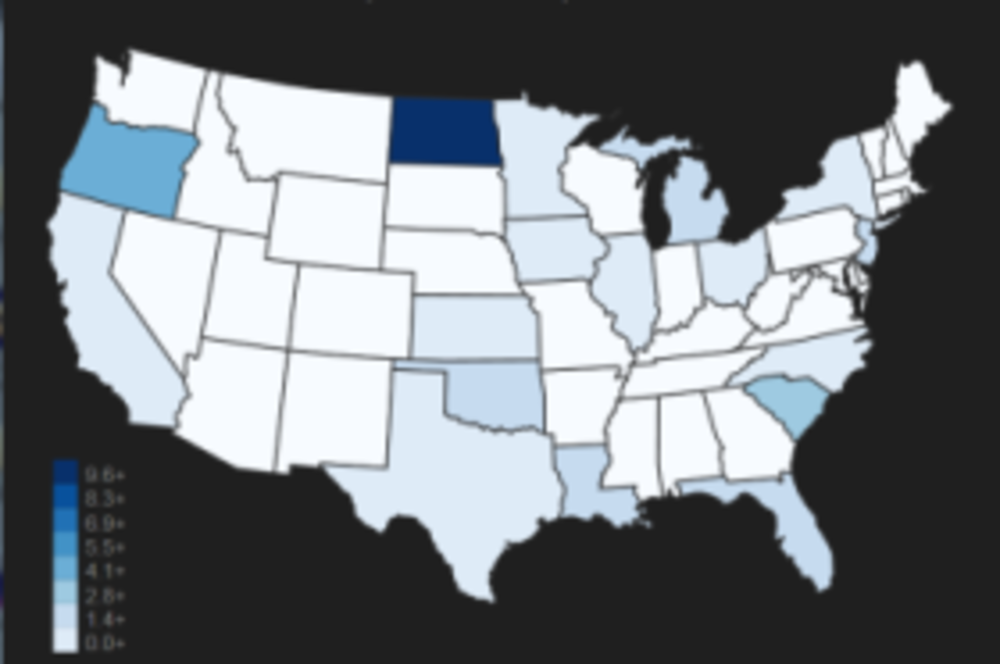 Going on the premise that real-time monitoring of social media chatter is every brand marketer’s job, and not…