Costco emerged as the brand to which customers are most loyal, JetBlue surpassed Southwest among frequent flyers, and Netflix won better reviews from customers than Pandora in Satmetrix’s 10th Annual Net Promoter Industry Benchmarks study.

Satmetrix launched the Net Promoter Score (NPS) along with Fred Reichheld and Bain & Company in 2004. The customer loyalty metric is arrived at by asking customers to rank from 0 to 9 their likelihood of recommending companies or products to their friends. The percentage of detractors (0-6) is subtracted from the percentage of promoters (9-10) to arrive at the score. An NPS of 50 or higher is considered exemplary.

Costco notched an NPS of 79, the highest of any company in the study, which breaks out results in 22 industry categories. Standing alongside the warehouse club chain as a paradigm of customer loyalty is USAA, which finished at the head of three categories: auto insurance, banking, and home insurance.

Blackberry, which claimed the most loyal following among cell phone users before the advent of iOS and Android, could well be back. Resurrected by the U.S. introduction of its new Blackberry Passport by AT&T Wireless, it registered the single largest rise in NPS, with an increase of 14 points.

Netflix moved up 13 points to wrest the loyalty lead in the online entertainment segment from Pandora, and Jet Blue ascended 12 points to pass Southwest in the airlines sector.

Benefactors of other notable shifts in loyalty included Wegman’s, which ended Trader Joe’s four-year reign as top supermarket, and Verizon, which dethroned DirectTV in cable/satellite TV.

Los Angeles today officially becomes the world's first city to have its own Internet domain. Approved by the… 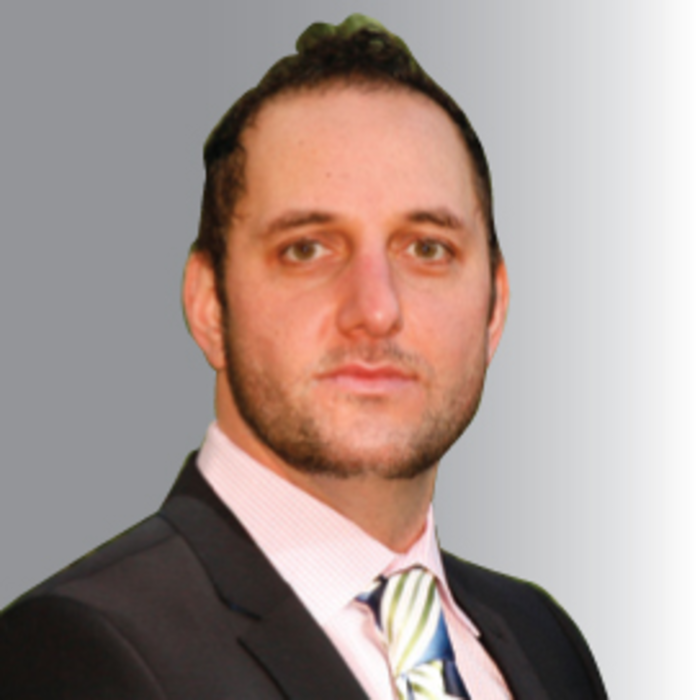