When Higher Power Marketing planned its corporate holiday giving strategy this year it got more than it expected in response.

Based on the results of this effort Higher Power donated 1 percent of this year’s gross receipts from each client to one of that client’s three designated charities – in the client’s name.
Not only did this type of gift aid charity and recognize Higher Power’s clients in a very personal way, it gave the firm an opportunity to expand its range of corporate giving.

High Power’s previous corporate charities, including the American Cancer Society, the ALS Foundation, the American Red Cross and others, received an additional 2 percent of its gross annual revenue.

In addition, when key individuals in a client company chose a different charity, separate gifts were made in that individual’s honor. Due to this, High Power said it came closer to donating closer to 3 percent of its gross sales for the year.
Clients include media outlets across the country – radio, television, print, movie theaters and Internet. 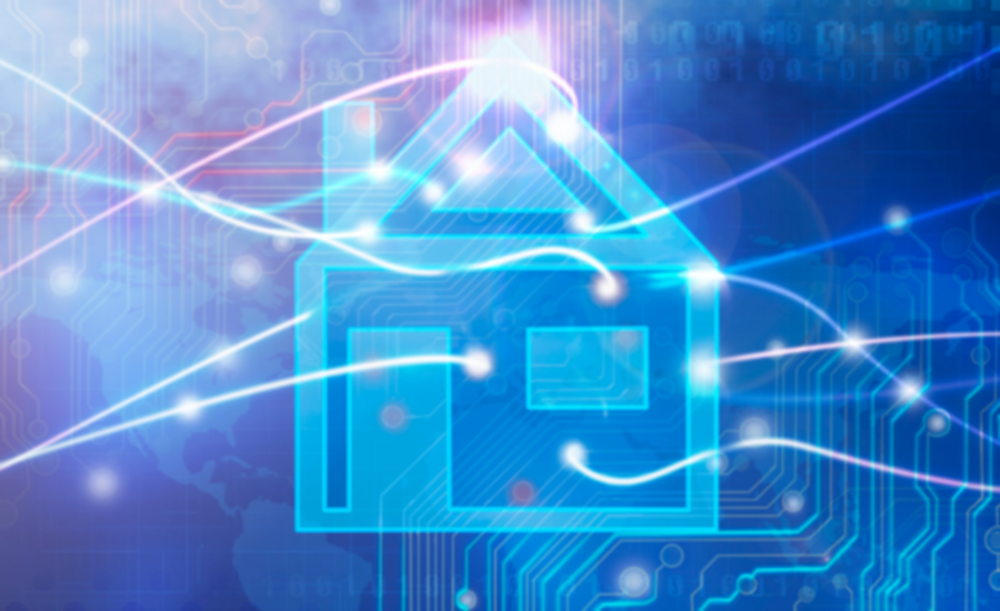