The House of Representatives passed legislation Friday extending a ban on Internet access taxes until 2007. The measure, which passed the Senate earlier last week, cleared the House on a voice vote. President Bush is expected to sign it.

The bill blocks taxation of all types of Internet connections, from traditional dial-up services to high-speed broadband lines.

“Without any action by this Congress, Internet commerce would be subject to state and local taxes in thousands of jurisdictions,” House Judiciary Committee chairman James Sensenbrenner, R-WI, said in a statement. “The digital economy and its participants are more vulnerable if we do not act, even if this legislation is far inferior to the bipartisan legislation the House passed last year that permanently banned Internet access taxes.”

The initial three-year moratorium on Internet taxes expired Nov. 1, 2003. Before that, the House passed H.R. 49, which would have extended permanently the moratorium on state and local Internet access taxes. In April, the Senate passed its own version of the legislation, S. 150, which extended the moratorium for another four years. Last week the Senate slightly amended its bill in an effort to clear the way for its passage in the House.

States that had started taxing Internet access before the first ban, enacted in 1998, can continue collecting those fees. States that tax DSL lines must phase out the levies.

The legislation bans three types of taxes, covering taxes on Internet access, double taxation of a product or service bought over the Internet and discriminatory taxes that treat Internet purchases differently from other types of sales.

S. 150 also clarifies and updates the definition of Internet access to ensure technological neutrality so that the moratorium applies consistently to any type of access (DSL, dial-up, cable modem or wireless service). It also ensures that nothing in the legislation will affect state and local taxation of voice telecommunications services (including Voice over Internet Protocol), the application of any federal, state or local regulatory fees, or other telecom services that are not purchased or used directly to provide Internet access. 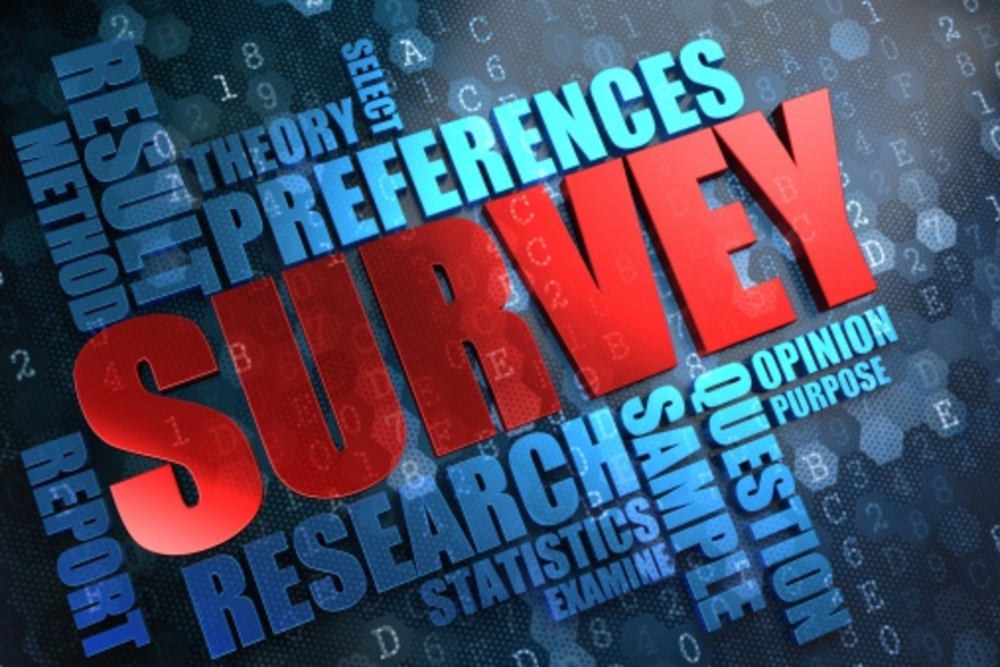 Complete this survey by Forrester and Direct Marketing News to win a $50 Visa gift card!

Are you ready to embrace a post-digital world? Direct Marketing News and Forrester Research have partnered to conduct a survey on…

The Atkins Center for Complementary Medicine doesn't want consumers to think of its namesake diet as a fad,…