Four members of Congress questioned the U.S. Postal Service's criteria and public outreach in carrying out a program that involves consolidating some mail processing operations throughout its network, according to a letter sent to the Government Accountability Office.

However, the USPS called the consolidation program vital and said that it is working to communicate the details to the public.

The March 27 letter to Comptroller General David M. Walker was signed by Sens. Susan Collins, R-ME, and Joe Lieberman, D-CT, as well as Reps. Tom Davis, R-VA, and Henry Waxman, D-CA. All four serve on committees that conduct oversight of the postal service.

The changes are part of the Evolutionary Network Development Program, which covers security, facilities, processing systems and transportation. The USPS plans to close some facilities and consolidate distribution operations.

“While we recognize the USPS may need to consolidate its facilities … ” the letter said, ” … we are not convinced that USPS is following the recommendations made” in the GAO's 2005 report on consolidation.

The letter noted that the “GAO report recommended that the [USPS] establish criteria, inform stakeholders as decisions are made, and evaluate and measure the outcomes of realigning these plants, including the costs and savings that result.

“Although GAO recommended that USPS increase its efforts to keep stakeholders informed,” the letter continued, House and Senate members have told the four legislators that “they and the communities they represent have not been adequately informed about the postal service's plans, how the postal service proposed to analyze plant performance and make realignment decisions, and what are the potential effects on these communities.”

The lawmakers asked the GAO to follow up with another report that determines:

· What criteria the USPS is using to analyze these plants.

· How does it plan to communicate these criteria to affected parties?

· How does the postal service's communications strategy target the appropriate parties, and does it provide sufficient information throughout the process?

· How does the USPS plan to measure the effects of realignment including costs incurred and savings realized?

“The USPS has heard only one voice in preparing its consolidation plan: the voice of major corporate mailers,” he said. “It is imperative that citizens and their representatives be provided with information as well as the opportunity to provide input when consolidation plans are made.”

Consolidation began last August, the USPS said, “and it really is a reaction to the continuing unfortunate decline in First-Class single-piece stamped mail,” USPS spokesman Gerry McKiernan said. “Since 1998 we've seen a drop of 11 billion pieces.”

The agency has set public meetings in Sioux City, IA, and Rockford, IL, two cities where public officials and residents have expressed concern about proposed consolidations, he said.

The agency also is in the final stages of developing a communication process around the consolidations called the Public Input Process, Mr. McKiernan said.

“In essence, we will go to the communities that might be affected [by the consolidation process], and we will do a presentation about why we are doing this, along with more details about the plan,” he said. “We will also ask for public comment and have transcripts of what is said at the public meetings, and we [will refer to this information] as we make our decisions.” 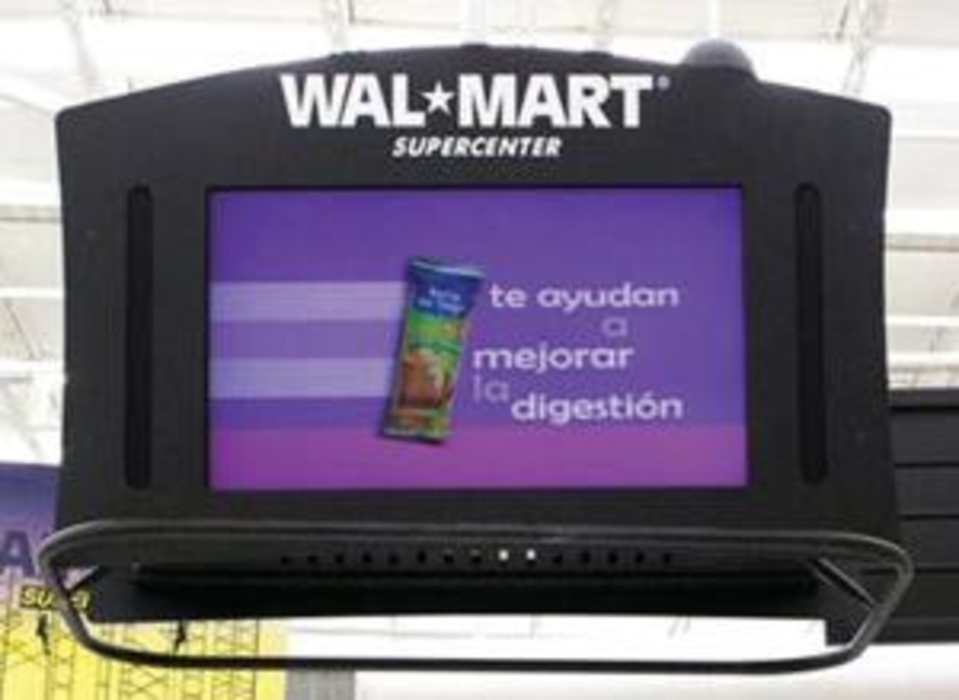