Those banner ads that run across e-commerce sites are deceptively complex. On the surface, it seems like the simplest thing: search for, say, a laptop and get a laptop ad. But managing those ads is a tremendously time-consuming endeavor—for the site that hosts the ads and especially the company that places them.

This had traditionally been a problem for Acer, a computer manufacturer that did a lot of advertising on the e-commerce sites of major office supplies and electronics retailers. For Acer, one of the key challenges was getting results back from each advertising campaign.

Michelle Leavitt, Acer America’s senior marketing manager, describes a process by which she’d flood money into marketing campaigns, but then would have to “pull teeth” to find out whether those campaigns were actually running: “I was throwing dollars…and not getting proof of execution. Or things would run and nobody would grab a screenshot. It just wasn’t smooth and easy to manage.”

Leavitt doesn’t necessarily fault any one retailer for this problem. At issue is that both parties, Acer and the retail sites on which it advertises, are incredibly busy and often looking toward the next quarter.

But for Acer, 2013 is a time of particularly high stakes. The brand is trying to change its public perception and this means gaining visibility. “We were a price-point leader, next to HP,” Leavitt says. “We were always cheaper. We had a name for lower value [yet] we have state-of-the-art products and we want those high price points and to show we have better products. We want to be perceived as a premium brand.”

Acer teamed with HookLogic, a provider of solutions that help influence online customer decisions, to pitch in on a banner advertising campaign on a specific office supply retail site. (Acer is not permitted to publicly name the site). For Acer, the benefit was getting performance insight.

“[We help] run campaigns on [the retailer’s site], and can report back on ad spend,” says John Roswech, HookLogic’s EVP of global media sales. “For every dollar Acer spends advertising on [the retailer], we can tell how much product was sold through that advertising effort.”

For Roswech, banner ads on e-commerce sites are particularly important because they’re one of the last chances to influence a purchase. “You’re reaching people lower in the funnel in that buyer decision,” he explains. “It’s specific for e-commerce media. We want to influence the consumer before they’re off to the path of purchase.”

Much of this has to do with ad placement. Direct response ads, or ads that are more sales-oriented, should be closer to the “buy” button, Roswech says.

For branding-oriented campaigns, banner ads should generally be on the homepage to reach as many eyeballs as possible.

Tracking clicks back to sales is particularly important for Acer’s Leavitt because the company works with Intel (which provides processors for Acer’s computers) and Microsoft (which provides software for Acer’s computers) to help fund certain marketing endeavors—contingent on Leavitt being able to show the success of her campaigns. “Not being able to pull results can definitely hurt me in terms of budgeting my marketing dollars,” Leavitt says.

Ultimately, because HookLogic requires its network of online retailers to pass back sales data and product view data, Acer now has greater visibility into its banner ad campaigns than it previously had.

And Acer needs this visibility as it continues to evolve itself—and let customers knowing it’s evolving. 2013, Leavitt predicts, will be a big year for the company as it releases premium Windows 8-powered tablets and hybrids. “I think we’re ahead of the game,” Leavitt says. “I foresee better creative and products…that will let us stand above the rest. We’ll have high visibility programs, and not just within the retailers.”

“You can get some good stuff online,” Obama reportedly told host Jay Leno. 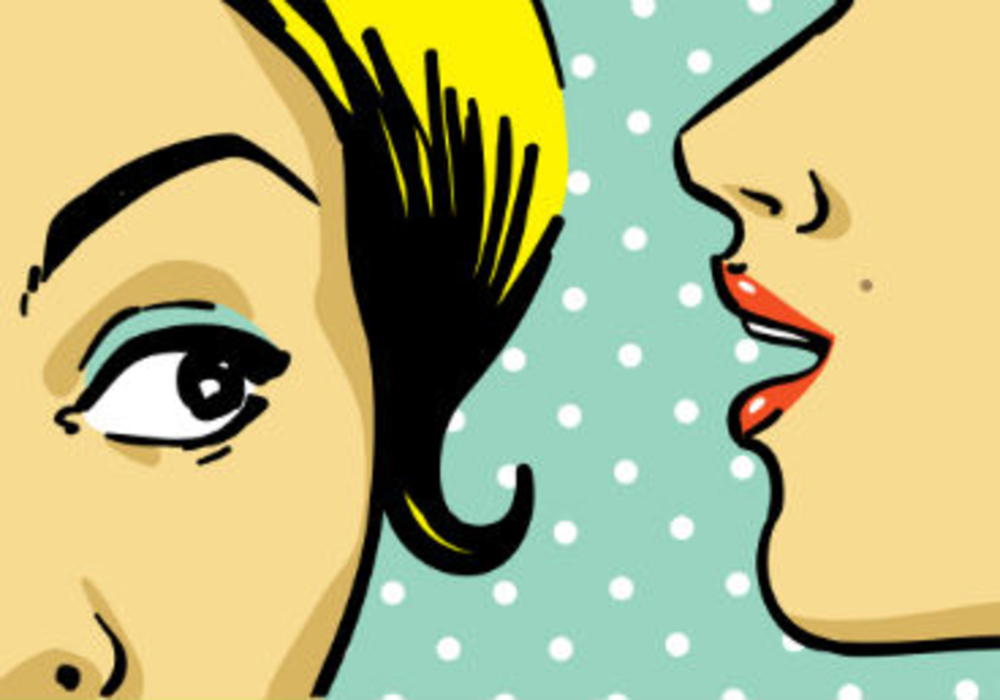 Talk about a missed opportunity. Yesterday I received a phone call from the alarm company I use, Vivint.…