Computer Associates Inc., Islandia, NY, will open a 55,000-square-foot call center with 400 employees in Tampa, FL, in a consolidation and expansion of its telemarketing operations, the company said this month.

The new center will replace three existing ones in New York, New Jersey and Virginia with a combined 160 employees. The new facility is to begin operations in January and be fully staffed by June.

Employees at the three call centers to be consolidated will have the chance to transfer, Computer Associates said. Remaining positions will be filled locally.

Computer Associates will spend about $6 million upgrading office space at the site of its new call center, the company said.

The relocation to Tampa comes as a boost to the city, which has seen 2,700 call center jobs evaporate since 2001, according to the Tampa Tribune. In that time, 2,460 new call center jobs, including those about to be created by Computer Associates, have come to the region. 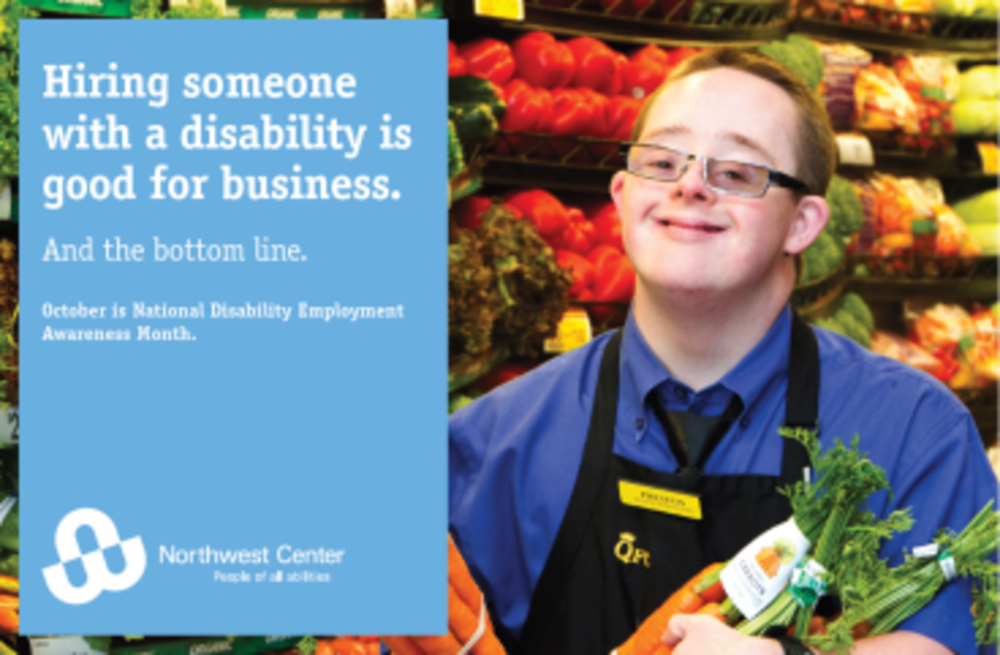