Instagram and Snapchat are often pinned against each other (we did a side-by-side comparison here). As a result, the platforms have rolled out new features (or rather borrowed existing features from the other) to get ahead. Not surprisingly, Michael J. Covington, Ph.D. and VP of product strategy for enterprise mobile security platform provider Wandera, says these new features are eating up more of consumers’ mobile data.

“Our analysis shows that these services use about 15% to 20% of a typical wireless user’s monthly data allocation,” Covington stated in a press release. “In other words, for every $100 spent on a mobile bill, consumers are spending $20 to post pictures of their kids, pets, and vacations for others to enjoy. Think about that next time you decide to share an image of Grumpy Cat.”

Today, Wandera is giving marketers a glimpse into consumers’ data usage habits on both apps with the debut of its “2016/2017 Instagram versus Snapchat Data Report.” The study is based on the company’s year-long analysis of 100,000 global, corporate mobile devices within its network of enterprise customers. Although, it should be noted that the study didn’t differentiate between when these customers used the platforms for business purposes (e.g. to support a client) and when they leveraged them for personal use.

Here are some of the company’s key findings.

Over the past 12 months:

Per day over the past 12 months:

The day of the week people consumed the most data on both apps:

The day of the week people consumed the least data on both apps:

Most popular time of day to use the app (across all time zones):

As the data shows, the amount of data consumed per day on Snapchat in Q2 2017 was about half of what was consumed on Instagram. This was, notably, around the time Instagram launched more Snapchat-like capabilities like selfie filters, as well as location and hashtag stories.

“Snapchat offered something new — temporary content and innovative features that helped attract the lucrative younger consumer,” Joel Windels, VP of marketing for Wandera, stated in an email interview. “But our data shows that this differentiator has begun to erode now that Instagram has continued to emulate Snapchat’s best features.”

So, what can marketers learn from this data? Windels encourages B2B marketers, in particular, to pay attention to which day of the week enterprise customers consumed the most data: Sunday.

“If you’re looking to target those working in, say, professional services, then you might wish to reach [to] them using social networks such as Instagram,” he says. “Now, the logical thing might be to target them during traditional work hours, while they’re in the office. What our data shows is that most employees are using work devices outside office hours, including heavy use at the weekends. Reaching those targets means posting content and ads at times typically associated with leisure, which might at first have seemed counterintuitive.”

Note: Charts are by Wandera

It’s been an amazing time at South by Southwest (SXSW) Interactive this year, and yesterday – the final… 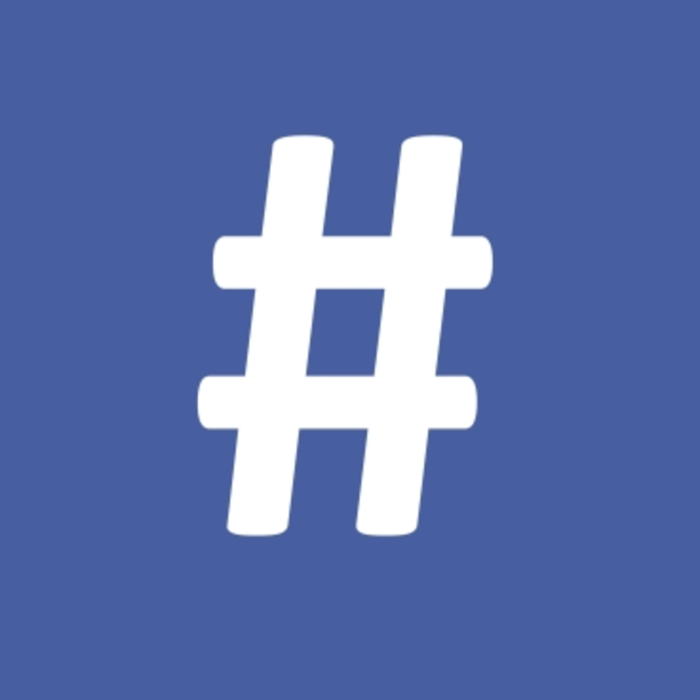 The Future of Hashtag Analytics #herewego

#Superbowl2013xlvii, #MarchMadness, #SmallBusinessSaturday—these are just a few of the popular hashtags that kicked off 2013. Twitter, and most…