Compaq Computer Corp. on Wednesday launched a massive effort to begin selling its personal computers direct taking a turn onto the path blazed by rivals like Dell Computer Corp. The company will target small- and mid-sized business buyers.

Houston-based Compaq, the world’s largest manufacturer of personal computers, hopes to keep its slice of the PC pie by using Internet and telephone sales in addition to its current reseller sales channels. As the computing centerpiece of its new push, Compaq also unveiled its Prosignia family of desktops, portables and servers in configure-to-order models priced at or below the products of its direct competitors.

The company is positioning its new strategy as a marriage of direct sales and reseller distribution, emphasizing that customers will be able to choose the buying method they prefer. In an announcement Wednesday, Compaq said its reseller network will complement the direct sales “by providing the relationships and value-added support customers expect.”

Increased targeting of small businesses is necessary if PC makers want to keep growing, and Compaq wants to appeal to that market by selling a full computing package instead of just a PC, said analyst Ashok Kumar, who follows Compaq for Piper Jaffray Inc.

A study released this month by the International Data Corp. unit of International Data Group, an information technology media, research and exposition company, forecasts annual PC shipments to small businesses to top 8.8 million in 1998. Almost a quarter of PC sales this year will be to small companies, a percentage that is expected to grow next year.

“Generally what’s happening is the traditional market for Compaq as well as other vendors is hitting a saturation point if you look at the large and medium-sized businesses,” Kumar said. “They have picked all the low-hanging fruit.”

The new Prosignia line and other Compaq products are now available through the company’s Web site, www.directplus.compaq.com, or via a toll-free number. The Prosignia family will also be sold through Compaq’s authorized resellers and direct channel sellers like CDW Computer Centers Inc. and Insight Enterprises Inc.

Purchased directly, the new products will be shipped on average within five business days, the company said, and customers will have access to 24-hour technical support.

Also Wednesday, Compaq began a marketing push for Prosignia, including a full eight-page insert in the New York Times touting not just the computer system but its new direct channel as well. As a sapling sprouts from a Prosignia box on the opposite page, linking the product to a “growing business,” copy declares the availablility of “The best products and prices, direct from Compaq. The hottest Internet solutions, direct from Compaq. World-class service and support, direct from Compaq.”

Compaq already sells direct to its biggest customers as a result of its acquisition earlier this year of networked computer system maker Digital Equipment Corp., which had a large direct sales force. Compaq has made other efforts to sell direct in the past, but retreated as resellers have resisted.

Reports Wednesday indicated that Compaq will offer its local dealers — who account for the vast majority of the company’s sales — a referral fee for orders they steer toward Compaq’s direct sales unit. Officials at Compaq did not return messages requesting comment on their new sales plans, but reports speculated that the referral fees are meant to placate dealers angry at being bypassed.

“If they sell directly to accounts that resellers are servicing, they’ll provide the resellers with some kind of padding in terms of a percentage of the profits,” Kumar said.

But Compaq’s move into the direct marketing arena may have been inevitable as it tries to protect its market share against companies like Dell and Gateway Inc., which have stormed forward while using direct channels.

The IDC study further indicates that PC companies selling direct generally benefit from greater customer loyalty. Almost 64 percent of owners of Gateway PCs say they plan to buy another computer from the company in the next 12 months, and almost half the owners of Dell PCs report the same. In contrast, only 38 percent of owners of Compaq PCs expect to buy another in the next 12 months, the report says. 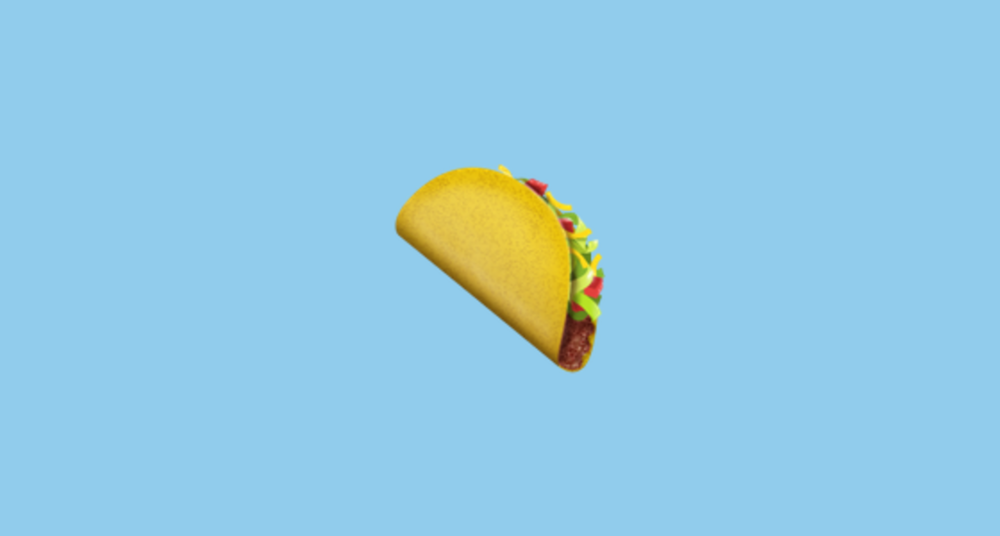