California's grape industry association is tapping the Internet in a bid to put more grapes on the American consumer's table.

The promotion by the California Table Grape Commission aims to boost sales of the state's grapes at major supermarkets in 10 cities nationwide by offering online cash at select Internet retailers. It targets women age 25 to 54.

“They're trying to incent consumers to purchase larger volumes of grapes at participating supermarkets,” said Allison Landis, vice president of business development at SoftCoin Inc., San Francisco, which handled the Internet end of the promotion.

Consumers are required to buy 4 pounds of grapes at participating supermarkets. The purchase yields a card with an alphanumeric code that consumers can enter on the grape commission's tablegrapepromotion.com site. They also have to enter some personal information.

Once the required data are entered, consumers can spend $10 for each code at the Web sites of three partnering online retailers.

Participating supermarkets include Dominick's in Chicago, Frys in Phoenix, Dierbergs Markets in St. Louis and A&P in New Orleans.

“The e-tailers will fund the dollars to spend at their site,” Allison said. “They benefit because they are going to get branding through in-store, point-of-sale and merchandising materials and because they'll essentially gain a unique customer for $10. So it's a $10 acquisition cost.”

She said the retailers were chosen for their fit with the grape commission's target demographic. At the same time, these retail sites are vying for an audience that buys grapes — women and families with children.

SoftCoin sourced the online retailers, negotiated the $10 reward for consumers and provided the back-end technology to integrate the grape commission's promotional site with the participating online retailers' sites.

Dennis James, director of advertising and merchandising at the grape commission in Fresno, CA, said this online effort serves to attract the consumer's attention.

“Because in produce, 80 percent to 90 percent of produce sales are purchases bought on impulse,” James said. “So anything that is new, creative and offers a value that is in sync with the target market has an immediate potential to dramatically increase grape sales.”

The promotion comes at a key marketing time for the California grape business.

In particular, competition heats up from May through July when Mexico, Chile and South Africa ship grapes to the United States. The rest of the year, California's 18 varieties of grapes account for almost the entire $700 million domestic market, though Chilean grapes are available again in December.

So key marketing for California grapes is undertaken between May and December, though produce is available in grocery aisles from May through February thanks to the state's Mediterranean climate.

“This marketing program allows us to provide a whole new aspect of in-store merchandising with essentially no increased cash or store activity other than stocking more grapes for greater grape sales,” he said.

In every industry, ideas and traditions arise that are misleading and counterproductive. Based on my experience with more… 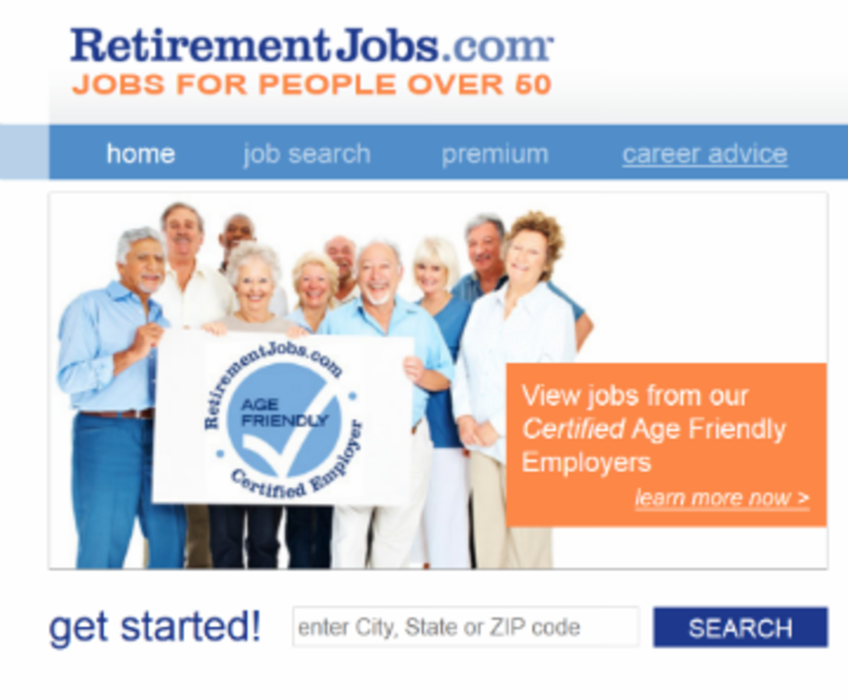