Comcast is challenging the competitive threat of streaming services with a new offering called Stream, scheduled for a beta test in Boston near the end of summer.

For an extra $15 tagged on to the $45 basic charge for the cable provider’s Xfinity Internet service, Stream will give users access to live broadcasts from dozens of TV networks, including HBO, on laptops, tablets, and smartphones. It will include thousands of on-demand movies and shows and a cloud-based DVR for recording programming for later viewing.

Xfinity customers can sign up for Stream online and begin using the service immediately after downloading the Xfinity TV app. Chicago and Seattle will be the next stops for Stream, according to Comcast. 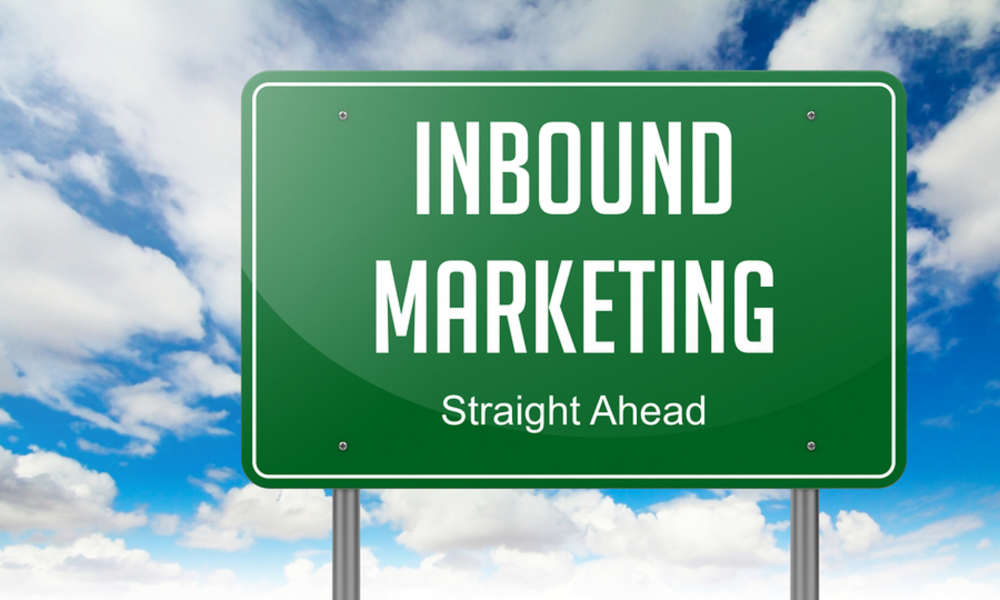 The Ins and Outs of Inbound Marketing

Inbound marketing may be old hand to the B2B world, but some marketers still aren’t sold on it.…

The U.S. Postal Service last week published proposed revisions to the Periodicals portion of the mailing standards that…