BRUSSELS, Belgium — The direct marketing industry faces a series of global issues that must be addressed on an international basis, said Colin Lloyd, the newly named president of the International Federation of Direct Marketing Associations.

In an interview at the Federation of European Direct Marketing forum here last month, he listed them as privacy, e-commerce, telecoms and outbound telemarketing, which are “at risk globally because of poor practices,” and educational standards, “where no global standards exist.

“If you accept these four core issues impacting direct marketing now — there will be more in the future — you also have to ask yourself how government and quasi-regulatory bodies are looking at them from their side of the coin.”

He cited as examples the Global Business Dialogue on e-commerce that met recently in Miami; the OECD; the World Trade Organization talks; the UPU meeting in Beijing last year; and international meetings of consumer organizations and of data protection commissioners and registrars.

“So suddenly people we have been working with on a local level are now operating globally and setting global strategies, so what direct marketing must have is a global voice to address those global strategies,” he said. “The only voice we have is IFDMA, so our plan is to make it just that in areas that transcend national borders. After all, there is no point in reinventing the wheel when we already have one.”

IFDMA, he said, was founded at the 1996 meeting of the US DMA in New Orleans, and today DMAs from 32 countries worldwide have committed “to our 10-point global convention and every year one or more new ones sign up.

“We now have a framework with everybody singing off the same hymn sheet and the challenge is how to take the organization forward and what to do with it. The appetite for IFDMA is there all over the world,” he said. “The next question is how do we deliver and, [as with] anything else in the representation business, you need resources and we are considering what resources we might need to meet those obligations.”

IFDMA met in New Orleans in October to consider the issue. Lloyd was elected president pro tem for a year and he will be working with regional leaders to formulate new policies. They include Alastair Tempest, director general of FEDMA; Charles Prescott, the US DMA's International vice president; Rob Edwards, the head of Australia's DMA; and John Gustavson, the president of the Canadian Marketing Association.

At the next IFDMA meeting in Chicago next fall, “we should have formulated our action plan and have clear and firm proposals about future funding and administration and the adoption of potential global policies,” he said.

Lloyd said that while members had agreed that IFDMA should move forward, there was “not universal agreement on the pace and manner in which it should be taken forward.”

However, the opposition, led by the German DMA, refused to provide money for a staff until it was made clearer about where Lloyd planned to take the organization. He hopes to provide that clarity in Chicago.

He does not plan to build a bureaucracy and said one staffer would suffice. He already had half of one from the British DMA — whose president he became on Nov. 1 — relieving him of day-to-day DMA management as CEO.

As such, he will travel widely on British and IFDMA business.

“I am determined to have IFDMA become an influence on global DM to provide additional support and weight to the activities of national DMAs, much as FEDMA does now,” he said. “Obviously, we will not be lobbying the way FEDMA does, but we will set global policies from which lobbying will develop.” 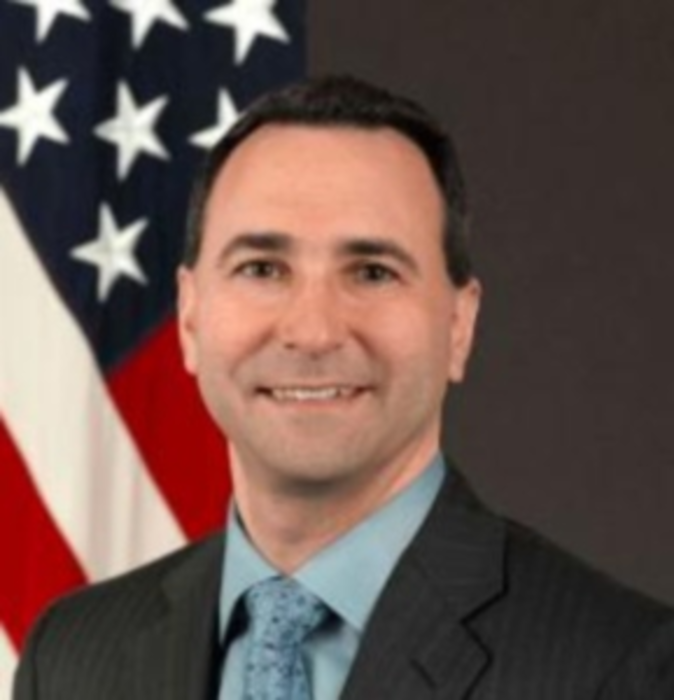 As We Change Catalog Lives Up to Its Name

Women First HealthCare Inc., title owner of the As We Change catalog, will split its catalog run this…