In an effort to reach out to the teenage demographic, The Coca-Cola Company has partnered with digital agency 360i to create celebrity-designed Tumblr blog templates, said Stuart Kronauge, SVP of Coca-Cola trademark brands.

American Idol singer Jason Derulo is the first of five celebrities designing free templates that will be available on Tumblr’s theme garden. Derulo’s theme is based on his new song “Undefeated,” which he performed on American Idol on Tuesday May 22 as part of Coca-Cola’s “Perfect Harmony” program targeting teens.

Besides Tumblr, Coca-Cola is also targeting the teenage market via social channels such as Facebook, Twitter and YouTube, using the sites to host behind-the-scenes celebrity content. Coca-Cola also hosted a Google+ Hangout event where Derulo answered questions from five fans.

Kronauge said Coca-Cola is still finalizing the details for the remaining four celebrities who will participate in designing Tumblr themes and could not reveal the names.

This marketing campaign arrives months after a Feb. 7 announcement in which Coca-Cola stated it would invest as much as $650 million into future marketing efforts. Coca-Cola CEO Muhtar Kent said during a fourth quarter earnings call that the company sought to double its business by 2020.

Coca-Cola spokesperson Kerry Tressler stated the beverage manufacturer would engage with customers over multiple channels while simultaneously connecting the messages sent over disparate channels into a single brand strategy.

A fraudulent sweepstakes operation has violated federal law by sending personalized mail to millions of consumers nationwide, per… 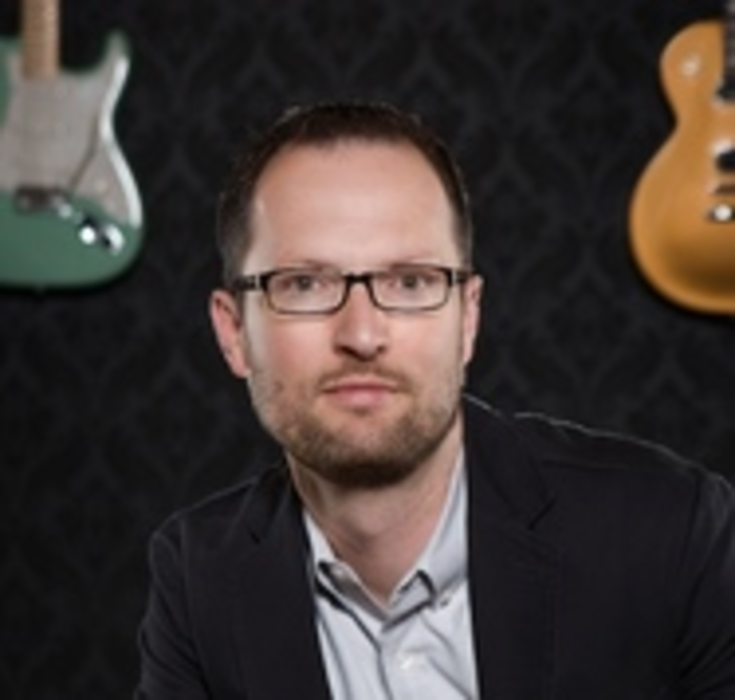 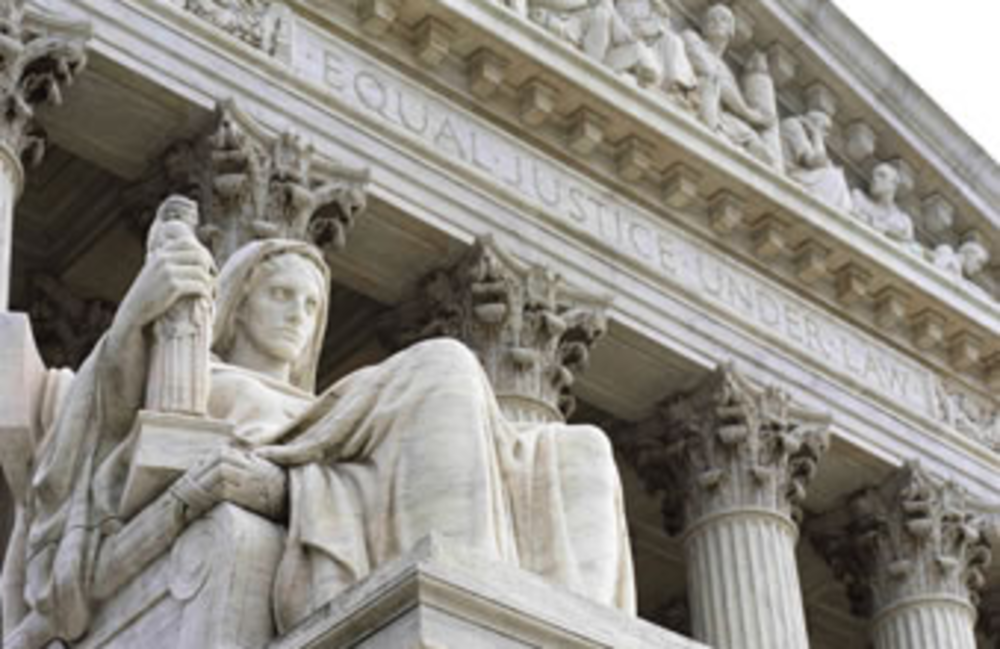