After two paper price increases in 2004, Canadian cataloger Mountain Equipment Co-op reduced its annual circulation of 1.2 million by 20 percent earlier this year. However, the company also broadened its media mix for communicating with consumers. The strategy is proving successful, with year-to-date sales up 7 percent.

Paper prices are “a key input cost in our promotional expenditure, but my budget isn't necessarily growing,” said Peter ter Weeme, MEC vice president of marketing and communications. So when the cumulative effect of the two price increases came in at a 15 percent premium versus a year ago, “we had to get very creative at how to maintain contact strategies.”

Paper prices have risen for publishers and catalogers by as much as 20 percent in the past 12 months, according to published reports. Coupled with next year's expected postal rate increase of 5.4 percent, it seems fair to say that MEC isn't the only cataloger rethinking its circulation.

MEC, Vancouver, British Columbia, began in March to broaden its mix of tools for communicating with customers so that it relies less heavily on print catalogs. The goal is to migrate as many people as possible to its Web site, mec.ca, from the catalog, ter Weeme said.

MEC is a retail co-op that consumers join to buy its selection of outdoors gear via its catalogs, 10 stores and Web site. MEC has 2.2 million members, 200,000 of which are based in the United States. About 175,000 new members join yearly, though MEC does no prospecting.

One strategy MEC adopted to reduce paper costs is to put all names from a single household on one catalog instead of mailing multiple copies displaying an individual name. In some cases, four books had been going to the same address.

A second strategy has been to “target with greater discipline those who have demonstrated behavior that they use the catalog as a primary shopping tool,” ter Weeme said.

In other words, customers who don't typically respond to receipt of a catalog by placing an order of a minimum dollar value have begun receiving a postcard instead. The spring/summer edition of the less-expensive four-color direct mail piece featured a photograph of a person running through a dramatic rock formation on both the front and back. The back also shows a computer mouse icon and this copy: “Start shopping now at www.mec.ca. Safe, simple and secure. It's the best way to gear up for spring.” At the bottom of the postcard are telephone numbers for U.S. and international shoppers.

“We're making a more appropriate communications investment for their level of spend,” ter Weeme said of the postcard.

Finally, customers who haven't transacted with MEC in a few years have begun getting e-mails instead of catalogs.

The new strategy will be repeated for the company's fall/winter mailing, which begins next month, with a few minor changes.

“In a couple of segments, we're being more generous about who is getting the catalog,” ter Weeme said. The company pulled back its distribution internationally and might have overdone it, he said. Some sales were probably lost. To try to regain those sales, the company will increase the number of catalogs it mails internationally for the fall/winter mailing. 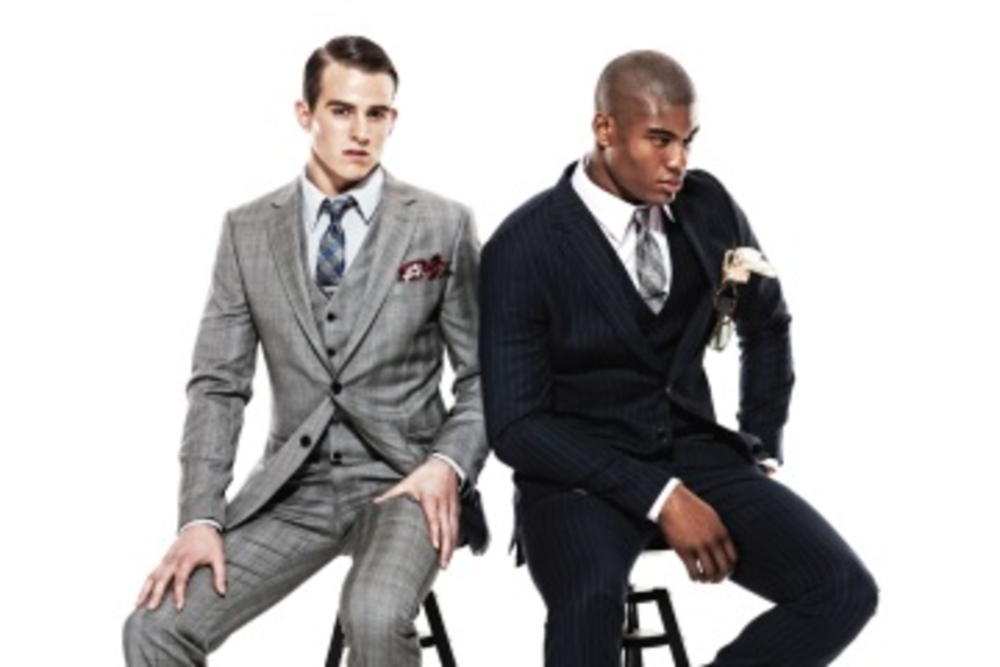 Not every customer is a perfect fit for a brand, which is why it’s crucial for companies to…