Clare Hart believes she can unite Infogroup’s 31 subsidiaries. Can it truly be done?

The past few years have been chaotic for Omaha, Neb.-based Infogroup. The data and marketing services company saw former CEO and chairman Vin Gupta resign amid claims he used company money to support a lavish lifestyle. Just two months after CCMP Capital Advisors bought Infogroup, Gupta launched a competing company, Database101.com. At the time of the acquisition, CCMP named Clare Hart president and CEO of Infogroup, and the company began the process of consolidating its more than 30 competing subsidiaries under the Infogroup umbrella.

I recently sat down with Hart to discuss Infogroup’s turbulent past and how she plans to build the company into a single, stable unit. She explained the process behind the company-wide consolidation and hinted at plans for an Infogroup product rollout in September. She also discussed Infogroup’s decision to become (or not become) a full-service marketing agency.

To hear more about Infogroup’s plans and to find out whether a cloud still looms over the Infogroup brand as a result of Gupta’s resignation, register for the Direct Marketing News Database & CRM newsletter. My full interview with Hart will go live June 22.

Here’s a brief excerpt from our discussion:

Direct Marketing News (DMN): Was there any trepidation consolidating all of the brands under the Infogroup name, given the hit the brand has taken in recent years?

Clare Hart (Infogroup): The cloud was over InfoUSA. The Infogroup name change came in late 2009. When people talk about the past, it’s very much an InfoUSA past. When we talk about the future, it’s an Infogroup future. Have we totally disconnected from the controversy? No. We still have a product called InfoUSA but the company is Infogroup. 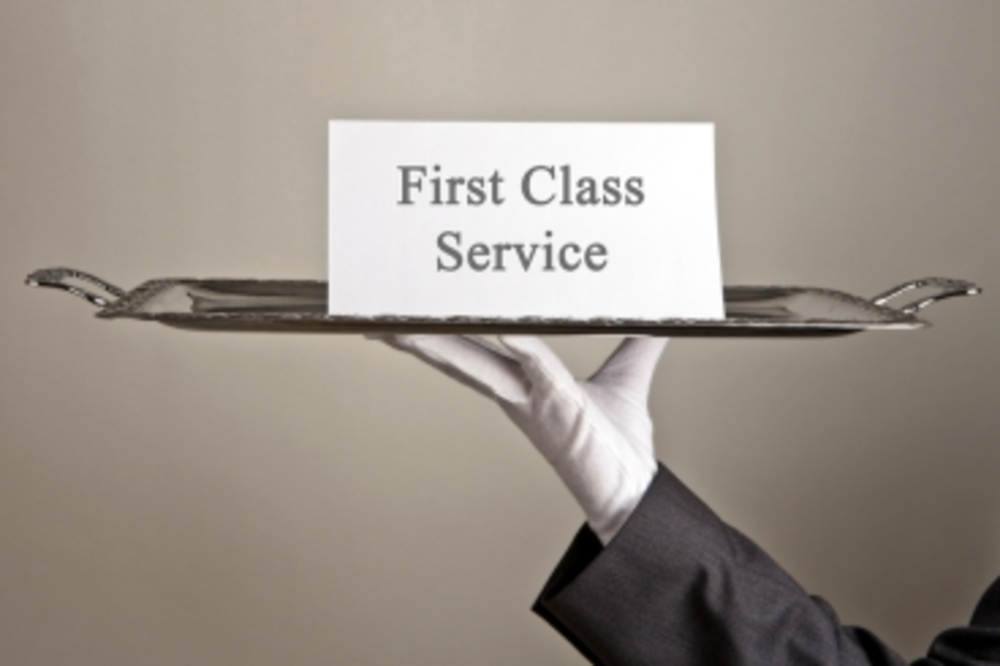 TJX Cos., which owns TJ Maxx, Marshalls, HomeGoods, and A.J. Wright, is holding a company-wide 15%-off sale today.… 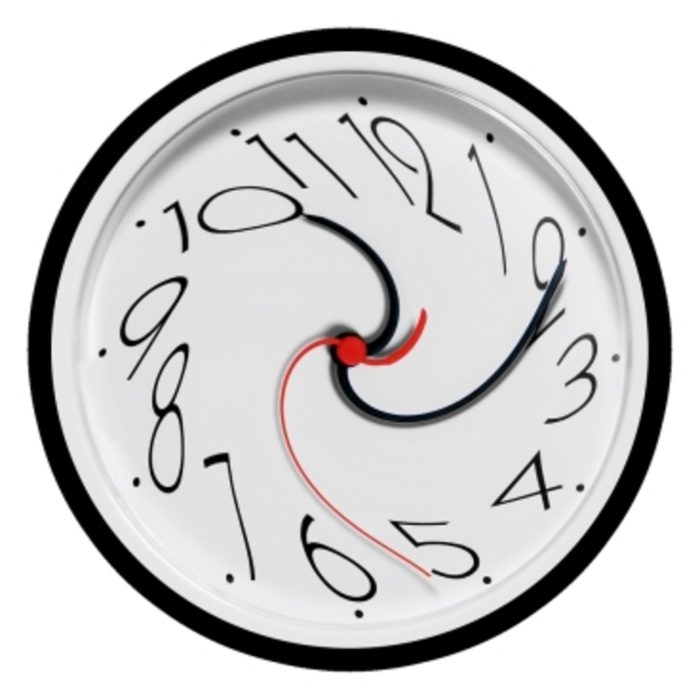