A notification comes over the wire. Big press conference out of Detroit today. So I tune into Livestream to get the scoop: Chrysler Group CMO Olivier Francois is taking the podium with great fanfare to announce the spokesman for the new Dodge Durango. Oh, the anticipation. Chrysler promises its news will be “kind of a big deal.”

“He’s coming to your straight from the Seventies…someone who knows how to stay classy,” Francois teased. “In the unlikely possibility I’ve not killed the final element of surprise—we needed the one and only Ron Burgundy.”

Except that anyone watching TV this weekend would already know who the spokesman is: Will Ferrell as the sleazy, yet strangely charming, news anchor Ron Burgundy. Chrysler started airing the commercials—four of which were posted to YouTube—several days ago. The campaign with Chrysler is part of a partnership between the brand and Paramount Pictures’ Anchorman sequel, scheduled to hit theaters in mid-December.

Which makes one wonder why the brand pretended the announcement was some kind of big surprise today. But no matter. Despite the silliness of the conference’s timing, the new Ron Burgundy commercials are fairly funny and Anchorman fans should be pleased. Ferrell filmed about 70 variations of different spots for the new Durango campaign, so there’s lots to watch.

In one ad, Burgundy demonstrates the wonders of touch screen navigation—which totally blows his mind.

“There’s a woman stuck in there!” cries Burgundy from behind the wheel. “Don’t worry, I’ll free you!”

The robotic female voice of the navigation system calmly replies, “I did not understand your command.”

The tone of the commercials is perfectly in line with Ron’s personality. If Chrysler didn’t hit it out of the park, the fans would know, Francois noted.

“How do you mark the return of legendary news anchor Ron Burgundy?” Francois said. “He has a cult following, so we have to be 100% true to his character.”

The commercials available thus far on YouTube generated nearly half a million hits over the weekend.

The end of SWAG? 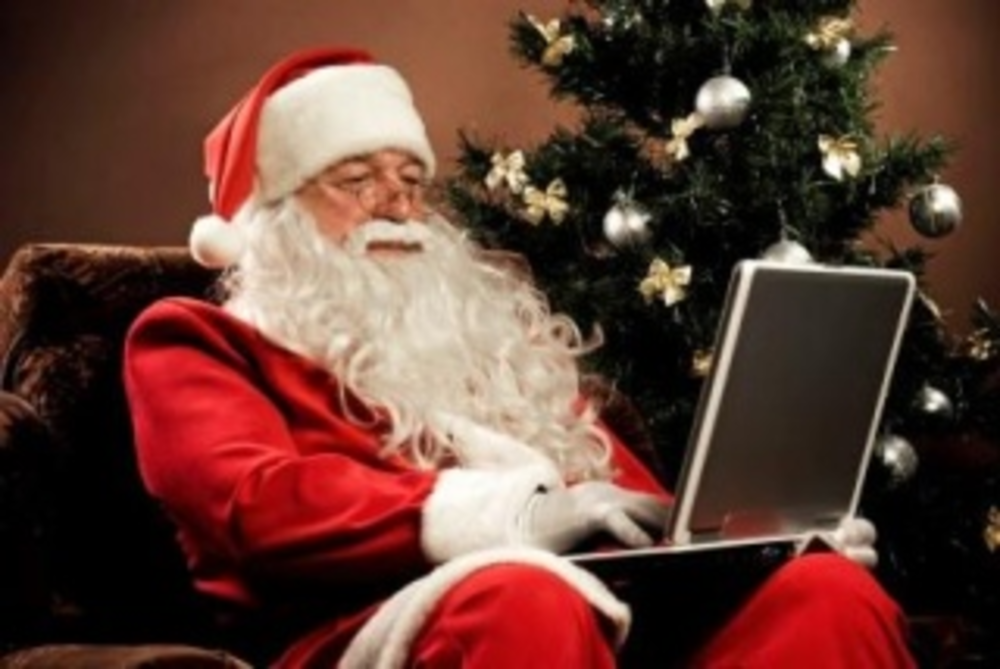 Do Your Holiday Emails Land on the Naughty or Nice List?

It’s the most wonderful time of the year! With brands big-time selling, and every store telling you, “Come…