The results for the second quarter that ended June 30 include $1.8 million of asset impairment, severance and lease abandonment costs, primarily associated with the consolidation of certain technology platforms, $3.1 million in stock option expenses for specific costs related to a data breach by identity thieves in February 2005 and $1 million for legal expenses and other professional fees related to the data breach.

Based on recent business and economic trends, ChoicePoint expects 2006 full year internal revenue growth from continuing operations to be in the range of 5 to 7 percent, with improving trends in the second half of 2006.

Including the impact of acquisitions, total revenue growth is expected to be in the range of 6 to 8 percent for the full year 2006. 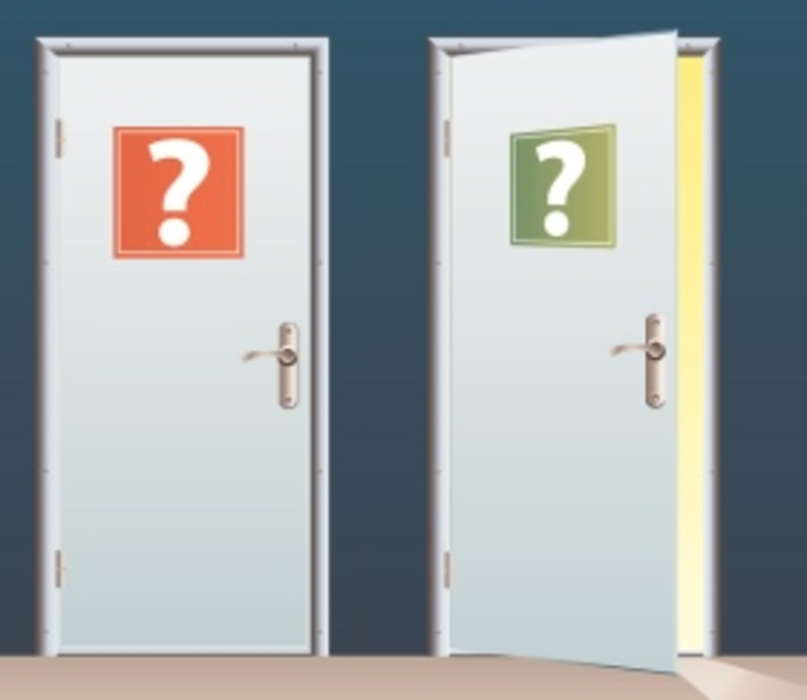 Signal Wants to Help CMOs Put Vendors to the Test

Signal CEO Mike Sands says CMOs are in a bind. The bar set for them is high,… 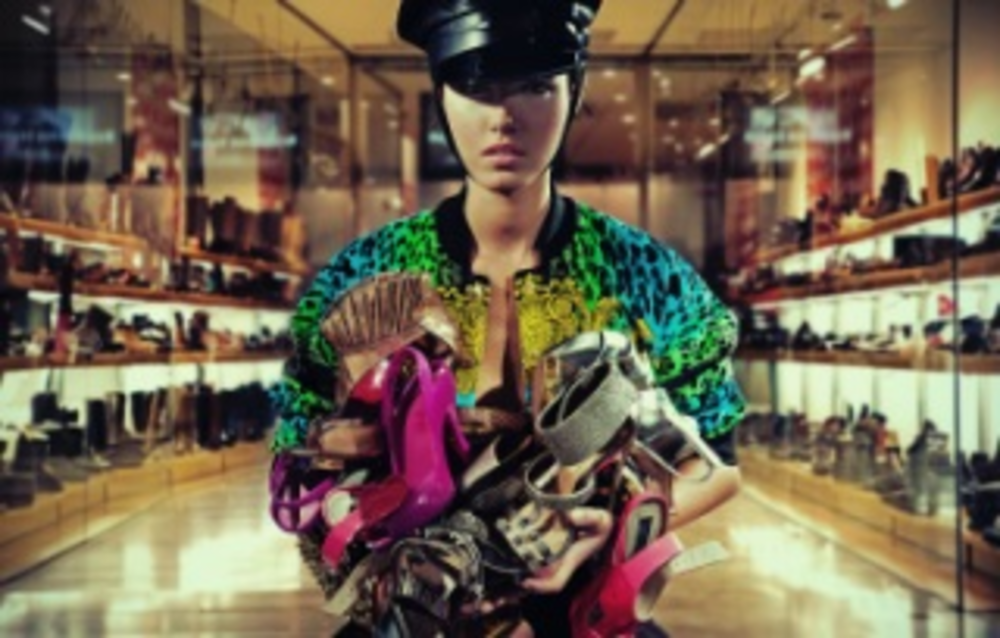 When brick-and-mortar family footwear retailer Shoe Carnival launched its e-commerce site in September 2011, it had a significant…