The “I will” campaign features print and television ads, as well as an updated microsite, www.willyoujoinus.com, which provides energy conservation tips and information. The site’s tools include the Energy Generator, an interactive feature that advises users on actions they can take in their everyday lives to save energy.

“The idea is to engage consumers in a thoughtful manner about conserva­tion and how small actions can produce significant results,” said Sean Coomey, a Chevron spokesperson.

For example, he explained, one of these actions might include unplugging a cell phone power charger or computer plug when they are not in use. “People can take meaningful action that doesn’t require heavy lifting. The purpose of this cam­paign is to show that,” he said.

The site also includes information about the global consumption of barrels of oil in real time, and how many were consumed during the duration of time a person is on the site.

Coomey said that willyoujoinus.com has received 2.3 million visitors since July of 2005 and, with the introduction of this campaign, and the overall redesign and added features, Chevron is hoping to fur­ther increase traffic. He also said there are “multiple phases” of the campaign set to debut over the next few months, but declined to get into specifics.

The campaign will continue through March 2009, said Chris Blades, account managing director at McGarryBowen, one of the agencies that worked with Chevron on the campaign.

“Part of what we’re trying to tell peo­ple is that conservation is not just about renewable energy, it’s also the little things we can do every day, we all need to play a part in conserving energy,” he said.

Coomey said Chevron emphasizes energy conservation in its own business, and produces 27% less energy today than in 1992.

Last year, Chevron, Young & Rubicam and The Economist partnered on an online game that drove traffic to willyoujoinus.com, DMNews reported.

If you’re the typical agency type, you can get pretty fed up with all those direct response techniques.… 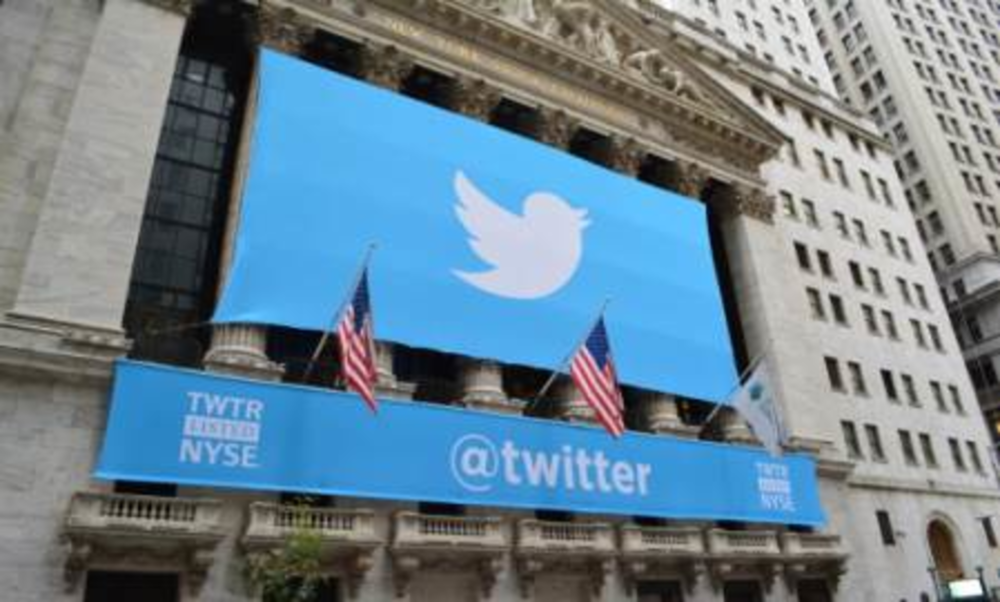 What You Need to Know Oct 28: Salesforce, Twitter Earnings and Social Logins

Twitter’s earnings met expectations but still underwhelmed. Salesforce announced its next big initiative: software for healthcare. Gigya found that Facebook continues to be…