The ads feature testimonials from celebrity chefs and restaurateurs includ­ing Mario Batali, Danny Meyer, Bobby Flay and Donatella Arpaia, many of whom are graduates of FCI or ICA.

“[Those chefs] who aren’t alumni come to the school to find people to work for them because they know how great the students are,” said Suzanne Sobel, mar­keting strategist for the Institute.

“Web sites and commercials can make everything look wonderful, but how do you really know if it’s a superior school?” said Dorothy Hamil­ton, founder and CEO of The French Culinary Institute. “That’s the essence of this campaign. These people are not going to put their reputations on the line and say this is a fantastic school unless it is in fact a fantastic school.”

One major goal of the campaign is to drive enrollment for the ICA’s Total Immersion training and internship pro­gram. In this program, students spend 10 weeks in New York and 18 weeks in Parma, Italy where they gain experience working in top Italian restaurants.

Hamilton finds there is much competi­tion for students. “When I started the school in 1984 there were a dozen or two cooking schools. Today there are 1,800,” she said. “We had to find a way to differentiate.”

The “Friends and family” TV ads will run on national networks including The Food Network. Additionally, print ads will run in food-geared publications including Food and Wine magazine, Food Arts and La Cucina Italiana.

“Before this campaign we had other commercials and a Web site, but it wasn’t as dynamic,” Hamilton said. “We had to take a giant step to break away from the pack.”

Sobel said that the institutes’ choice of agency was informed by their target audience. “Fly had a very good under­standing of our marketplace as well as direct response,” she said. “They’re young, they’re hip, they’re progressive and aggressive. They have delivered the best product.”

The French Culinary Institute and The Italian Culinary Academy have 2,000 students per year that participate in a variety of programs ranging from basic culinary and pastry courses to wine studies and business development. The institutes also have a placement program to help students find jobs after taking the courses.

Sobel said that the institutes plan to continue the campaign. “We hope this [Friends and family] campaign will evolve and grow,” she said. 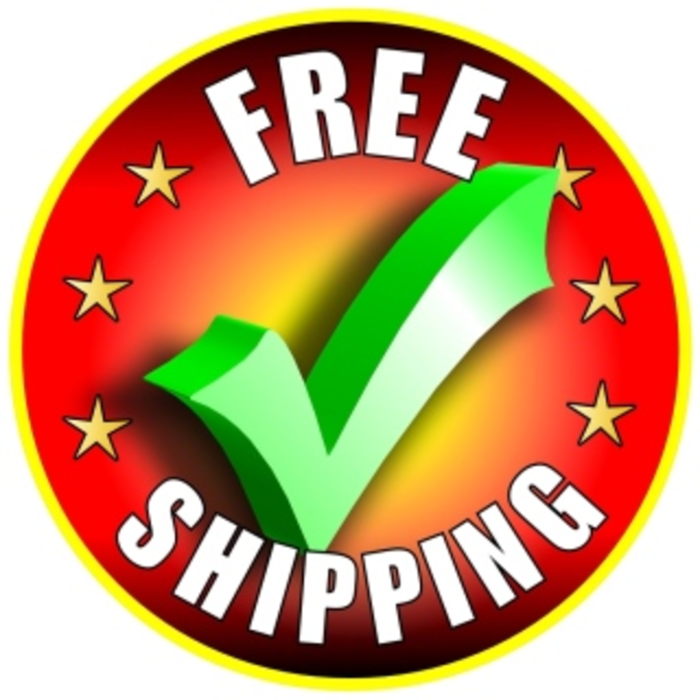