The drop was attributed primarily to a decline in response rates from the core customer mailing list, according the company.

However, net sales for the three months ended May 5 increased 7 percent to $784.7 million.

Consolidated same-store sales were flat during the quarter.

The company is attempting to strengthen its direct-to-consumer management team in anticipation of the November 2007 launch of the Lane Bryant catalog and recently named Lori Twomey president of Crosstown Traders. Redcats USA has held the license for the Lane Bryant catalog, but that arrangement expires in October.

The company said the decline in net income was primarily attributable to decreases in its merchandise margin and lower catalog sales. 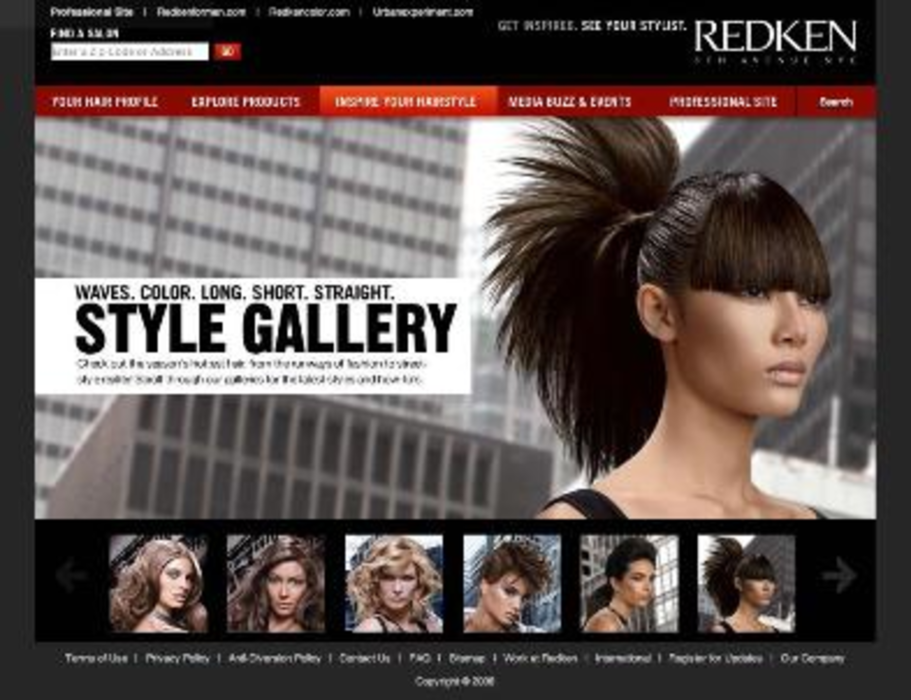 With the Internet eating into consumers' television viewing time, the once monolithic television networks are bolstering their online…