Company President Marilyn B. Heise made the decision after she observed that an increasing number of people were going online to view the catalog. In the past year, Heartfelt found that 48 percent of the company's orders came from customers who viewed the catalog online.

“One of the best things we've ever done was to name our site charitycards.com instead of Heartfelt,” Heise said. “Our name pops up immediately when people are online looking for charity cards, giving us the advantage over [competitors].”

Online visitors can request catalogs for themselves as well as for friends. Heise said many visitors took advantage of this option, which helped double the number of catalogs mailed as part of its annual drop this year compared with the 1999 total.

“Now that we have online ordering, it will be interesting to see how well that does and what the numbers are in the [number] of people ordering,” she said.

Heartfelt, Northfield, IL, primarily sells holiday cards for nonprofit organizations that use the card sales to support their causes.

The company has its own database of customers, but it also prospects using lists supplied by American List Counsel, Princeton, NJ.

The company mailed 20,000 16-page catalogs last month, up from 10,000 at the same time last year. The newest catalog features 70 cards and has 14 additions, making it the largest book produced since Heartfelt debuted its catalog four years ago. Among the newer cards are larger deluxe cards and embossed cards.

Heise anticipates that sales will double this year.

In an effort to manage postage expenses, Heartfelt decreased its catalog size from 8.5-by-11 to 8-by-11. Heise said the company faced an increase of 22 cents in postage for catalogs weighing more than 2 ounces.

“To send the catalog out First-Class was 55 cents, and we wanted to retain that instead of having to go to 77 cents for the little extra weight,” she said.

The catalog generates an average corporate order of approximately $720, while the average consumer order is $70.

Five percent of each purchase is donated to several charitable organizations, including the Cancer Research Foundation, the Juvenile Diabetes Foundation and the National Alliance to End Homelessness. 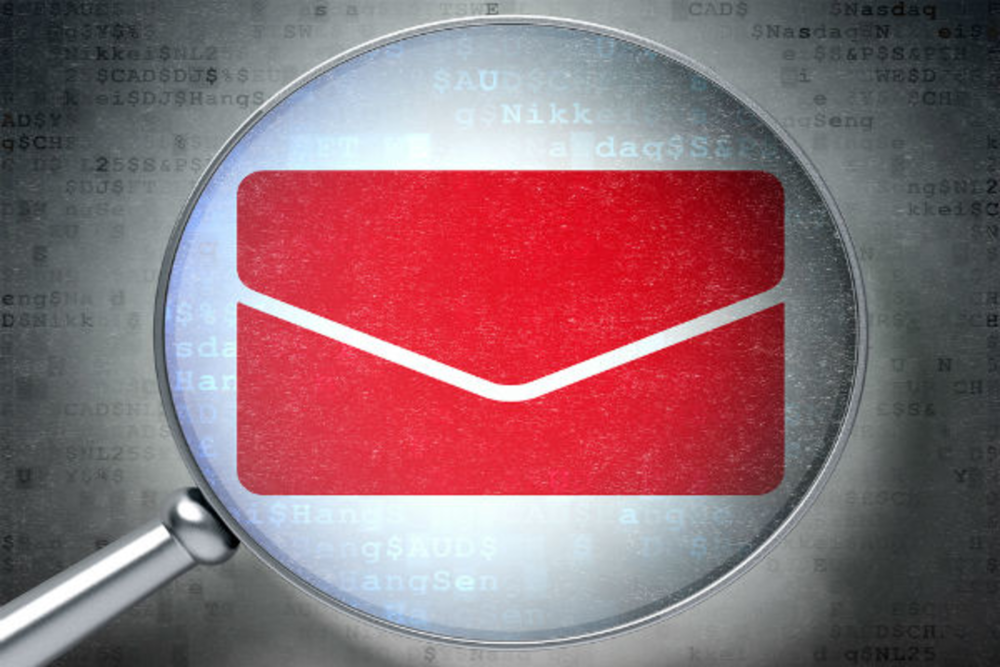 Image blocking in e-mail servers is a common practice at the ISP level, including Microsoft’s MSN Hotmail and…