Consignia, the beleaguered British postal operator, is expected to change its name within two years, the company's chairman said this week.

Chairman Alan Leighton told the British Broadcasting Corp. that the name, adopted last year, was “a piece of rebranding which just happens to be synonymous with the business underperforming.”

Reportedly, Leighton made no secret of his dislike for the brand that has “caused confusion among customers.”

He said the company probably would revert to an established, recognized name such as Post Office or Royal Mail.

Consignia says it is losing more than 1.5 million pounds ($2.2 million) a day. Consignia has said it plans to cut 15,000 jobs over three years and has warned that thousands more layoffs might be necessary to turn it around. Leighton also said he told a recent meeting of 150 top managers that one-third of them could expect to lose their jobs.

A national postal workers' strike planned for Wednesday was averted last week when Consignia reached a preliminary agreement over pay with the Communication Workers Union. In the deal, which still requires union approval, Consignia staff would get a 2.2 percent pay raise backdated to October 2001 and a further 2.3 percent in October 2002.

L.L. Bean said yesterday that 175 employees would be laid off as part of the company’s previously planned…

Use Your Gut to Hire Database Marketers

Aptitude tests, personality profiles, reference checks and other accoutrements all have their place in the human resources toolbox… 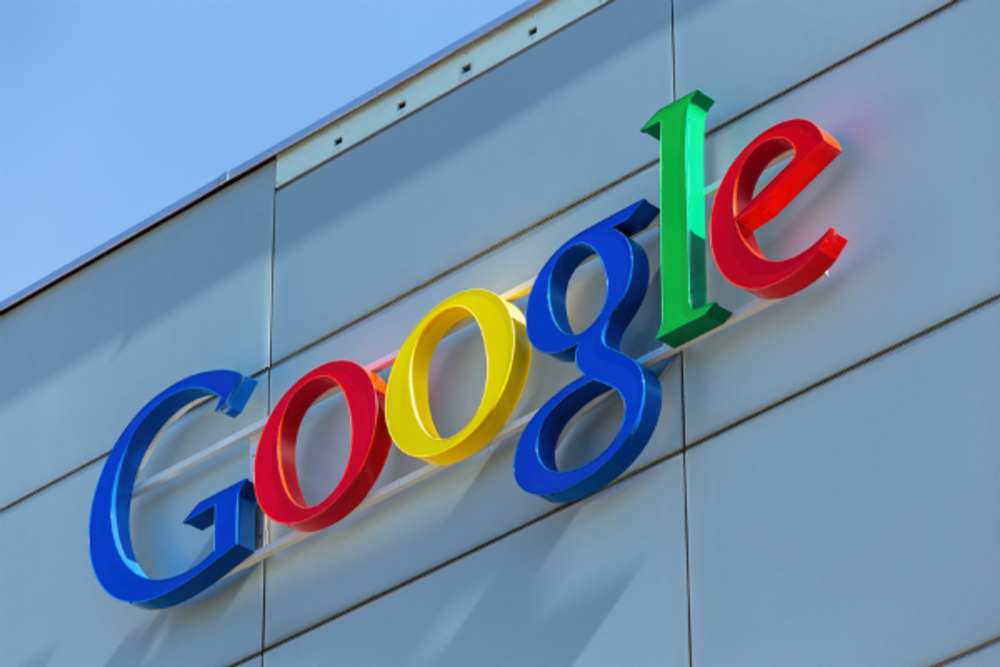