“Donald Trump is a celebrity, not a candidate,” trumpet critics of the leader—by 10 points and more—of every Republican presidential poll. And we respond, what’s the difference? As we’ve propounded several times in this space, the lines between marketing campaigns and political campaigns have blurred. The five-story-high Smart Water billboard I pass on my bike to work every day features Jennifer Aniston, not Carly Fiorina. Likewise, every news site, newspaper, magazine, and cable news network showers attention on Trump, not Kasich.

The model presidential candidate of our times is Ronald Reagan, governor of California and star of TV’s Death Valley Days. Only Arnold owns that perfectly crafted presidential CV today. Too bad for him he was born in Austria and can’t run.

CallFire, a voice and text platform used by political candidates, recently had Harris Interactive ask a nationally representative sample of potential voters to cast ballots in mock presidential elections pitting celebrities against politicians. The results? Let’s just say Carly should talk to Jennifer about standing in for her at the next debate.

Surprisingly, Hillary Clinton (55%) bested Oprah Winfrey (45%), but Oprah’s been off daily TV for some time now, while Hillary has been active on the campaign trail and afoot in the media, even if largely for Emailgate. Brand impressions, it has become clear, are now as important to presidential candidates as big appetites and full heads of hair.

“Hillary is a brand, Jeb is a brand. Hillary announcing her candidacy on social media was huge,” says CallFire CRO Barbara Palmer. “There’s this instantaneous effect that’s taken hold in political marketing now. People have immediate access to everything and candidates can be exposed to them constantly and in snippets. They used to have to show up in Iowa, show up in New Hampshire. Now they can phone and text it in.”

Most serious-minded folk I talk politics with are appalled that The Donald (maybe the best brand, with the exclusive cachet of the article) is controlling the consciousness of the electorate. I don’t know why they don’t understand it. Do they not go home and witness their educated, professional mates and kids watching “Desperate Housewives” or “Duck Dynasty?” Have they themselves never guiltily absorbed “The Apprentice?” The press is putty in Trump’s hands. Plus, he’s done his homework on issues troubling this generation’s Silent Majority and he plays the themes like a Beethoven sonata.

Palmer thinks The Donald will inevitably be brought to heel by superior digital execution on the part of other candidates, however. One who has taken an early lead in sophisticated digital voter engagement, she says, is Bernie Sanders. He regularly packs halls with 10,000 to 20,000 people. He also beat his celebrity in the CallFire poll, Jerry Seinfeld, 54 to 45%.

“The political specialists on our staff did an evaluation of the digital marketing assets of all the candidates, and Bernie Sanders came out head and shoulders above the rest,” Palmer says. “His campaign makes use of several digital channels to send out his message and then uses text to get an immediate response. Most of the others are still at the stage of collecting people’s names.”

One other former president who could challenge Reagan as the perfect candidate is John F. Kennedy, who though not an actor had a Hollywood connection through his father, his brother-in-law Peter Lawford, and his alleged mistress, Marilyn Monroe. That’s why I’m waiting for Brett Stimely to throw his hat into the GOP presidential ring. Who’s he? Actor Stimely has forged a small business playing JFK, displaying his full head of hair and put-on Boston accent in four films and TV shows over the past six years. I wonder how many Twitter followers he has.

Give a little, get a little more

Ever since Nancy Harhut, chief creative at The Wilde Agency, explained to me last fall how subconscious human… 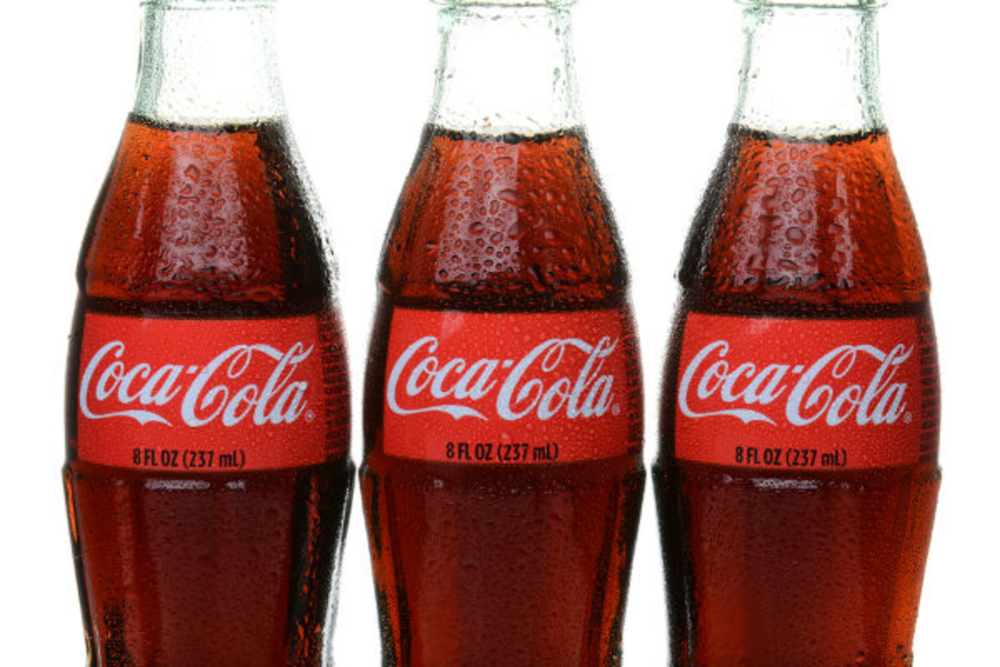 Rare is the neutral customer experience. “At each touchpoint, we either win or lose,” Brad Rencher said during… 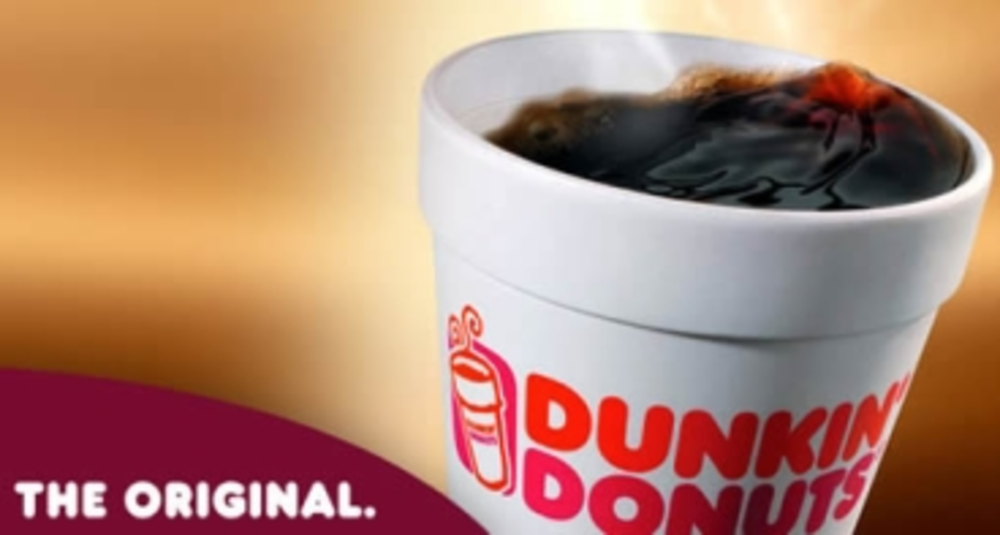 Customer service IS direct marketing and everyone can tell

If you’re like me, you have to have your coffee in the morning. I usually stop at Dunkin’…