CBS Rejects TiVo Ad, but Campaign Will Not Rewind

TiVo, makers of a personal television system, launched its first national direct marketing campaign this week, and already the maverick company is running into trouble.

The first of four 30-second television spots produced by Goodby Silverstein & Partners, San Francisco, was pulled from CBS because the network and its parent company, Viacom — which has a stake in TiVo — thought it defamed television executives.

The spot — which was to air this past Wednesday during the No. 1 show in the country, ”Survivor” — highlights the campaign’s overall branding of TiVo as “your own personal television network.”

The commercial depicts a TV executive joyfully canceling and approving new shows. A voice-over sardonically cuts in, saying, “Look at these guys. They decide what we watch and when we watch it.” Then, two bulging bodybuilders walk in and promptly throw the executive out of an open window to his presumed death. “Who needs them?” the voice-over continues, followed by text that reads, “Program your own network. TiVo, TV your way.”

“The ad disparages network television business,” said Dana McClintock, vice president of communications at CBS Television, New York. “The same way DM News wouldn’t accept an ad that disparages its business, we decided not to accept this particular ad, but we have other TiVo ads in this campaign that we will run. It is specifically that ad that we don’t approve of, not the company or message. We feel that running the ad would be like someone running an ad in your publication saying DM News is a silly business.”

However, McClintock acknowledged that while CBS at a corporate level did not like the ad, CBS affiliates that are independently owned can decide internally whether to run it.

“CBS, at the corporate level, has rejected the ad altogether,” said Brodie Keast, vice president of marketing and sales at TiVo, San Jose, CA. “But we can still run it in affiliate stations in the key markets we are focusing on, including New York, San Francisco, Chicago, Dallas, Atlanta and Los Angeles.

“Honestly, we were pretty surprised to hear they felt this way, though, and pretty disappointed because we wanted to launch the campaign on a really hot show nationally,” Keast said. “The most powerful message to consumers that we are trying to deliver is that TiVo helps you take the best that the networks have to offer — not that they are silly or stupid — and watch it on your own time.

“We thought it was so over the top that it is hard to imagine someone taking it seriously. I mean, is ‘Just Shoot Me’ an accurate depiction of how a magazine is run? But you know what? It’s still going to run big-time. We will be all over national cable and these spot markets. We are satisfied that we are still going to get our message out, and there are no hard feelings between us and CBS.”

The message — that TiVo is your own personal network — is represented simply and humorously throughout the campaign for a reason, Keast said. For example, one of the print ads pictures a nervous, overworked driver with the caption “TiVo helped cure my road rage.”

The company is purposely shying away from trying to explain technological features and benefits of the product, pushing people instead to its Web site, TiVo.com, to learn more about the set-top box that lets people record up to 30 hours of programming as well as rewind and pause live television.

“What we want to do is communicate a high-level lifestyle message in human terms, in an entertaining way and pique interest enough that people go to the Web site,” Keast said.

TiVo.com has been overhauled for the campaign and has added several e-mail catchers like a newsletter, Keats said. These addresses will be turned over to Digital Impact, San Francisco, which is developing an online direct marketing plan for the company that will roll out in late summer to complement the ad buys.

The present campaign — which will run until the end of the year — includes the national television and local spot buys, mostly during sports events; cable buys, concentrating on entertainment and sports channels; and print ads in major metropolitan and national daily newspapers, as well as in major magazines such as ESPN, Sports Illustrated, Maxim and Rolling Stone.

TiVo is targeting 25- to 49-year-olds with a slightly higher concentration on males. The secondary demographics being targeted are families with children, sports fans, television fans who have a favorite show they can’t miss, busy professionals, and home theater and electronics enthusiasts. Each print ad was designed to appeal to one of these categories, and the television buys concentrate on these groups in the big cities where they will air.

“We are pretty well-known in a fairly small circle right now,” Keats said. “But we feel that the time is right to reach out to a broader range of consumers. To the extent that the TiVo service allows people to choose their own television lineup, it may be true that networks like CBS are hesitant about us. 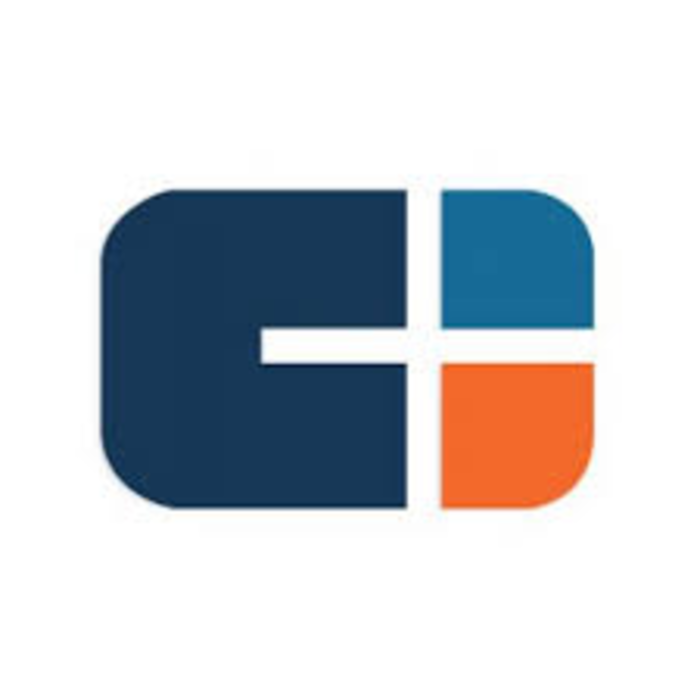 Kayak.com, a meta-search travel platform created by the co-founders of Travelocity, Orbitz and Expedia, debuts a $10 million…