Catalogers have much to consider about their marketing strategies in an environment that includes constant talk of recession and uncertainty in the stock market, daily reports of layoffs and the nation dealing with the Sept. 11 terrorist attacks and subsequent retaliation.

“If we thought our world of direct marketing was tough for the first half of this year, we're probably about to get more bad news as we enter a quarter that many of us count on to make the year whole,” said Glenda Shasho Jones, president/CEO of Shasho Jones Direct Inc., New York, which provides consulting, creative development and production services for catalogers.

How this affects commerce in the short run has been evident. How it will affect things moving forward is anyone's guess. Despite the current uncertainty, Shasho Jones is advising companies to consider strategies that can be tested or implemented in a relatively short amount of time. Consumers can react in unusual ways when faced with unusual circumstances and may feel guilty if they spend money. Shasho Jones recently received an e-mail from a cataloger from which she normally shops.

“It said something like, 'See our new fall preview,' ” she said. “I dumped it and I got upset for no rational reason. I just don't want to be bothered with any invasive or aggressive selling efforts right now. Wasn't there another way to package this message? How about, 'When you're ready, we're here.' Even, 'We know now may not be the time' shows a high level of sensitivity.”

Shasho Jones said it will take a long time before catalogers get back to business as usual.

“That's not only because of the event itself but because of the change in the overall U.S. climate,” she said. “This will exacerbate issues of privacy, and there will be new issues regarding security that will affect the way we do business. Will consumers feel comfortable opening a package? I don't know. If terrorists start putting bombs in packages, you damn well know catalogers will have to be responsive to that, just as if they start using people in delivery uniforms to kill people.”

Shasho Jones also advises catalogers to differentiate their front covers. Now is the time to stand out in the mail.

“Most importantly, use an execution that still allows your core customer to recognize you,” she said. “Make sure your logo and other always-used identifying factors are clear and present.”

Another tip is to be charitable. Cause-related marketing can be especially effective. However, it is important to keep such a strategy in line with a company's positioning and target audience.

“If a cataloger announces that it will give a percentage of sales to a victims' fund or if some of their employees have sent volunteers to the World Trade Center, it can be the difference between choosing from your catalog and someone else's,” she said. “But it's important for the execution of such a strategy to fit within who they are.”

Offering discounts is another strategy Shasho Jones recommends. Companies have no choice in this matter because just about every competitor will.

“You have to be very careful with discounting,” she said. “You can't cut out your margins. Cautiously aggressive would be the approach to take.”

Many catalogers have found free shipping and handling to be the best motivating offer in their arsenal, Shasho Jones said. Other suggestions:

· Place a message on page 2 of the catalog with an appropriate sentiment.

· Inkjet a relevant message. If appropriate, personalize it by ZIP code (e.g., where the nearest Red Cross, hospital or volunteer center is located).

· Have customer service representatives or order takers ask meaningful questions when talking to customers. (What is their favorite charity and what do they think the company should do to be more sensitive to their needs?) “An order taker can use the words 'be safe' at the end of a conversation,” she said. “It is the kind of thing that can create a closer connection.” 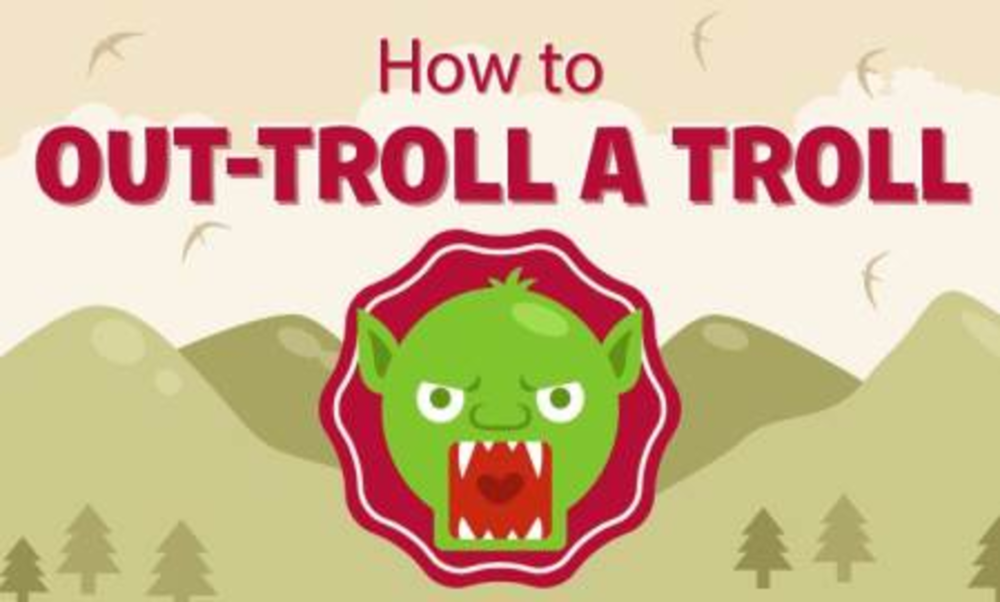 Infographic: Everything you need to know about social media trolls (and how to shut them up)

With marketers flocking to user-generated content (UGC) in advertising because of its ability to engage consumers, Tremor Media…

Avenue A to Close London Office, Faces Lawsuit Over IPO

Seattle-based online marketing agency Avenue A Inc. plans to close its London office as part of a streamlining…