Travelwear cataloger The Territory Ahead will launch its first e-mail program next month with the two-pronged goal of prospecting for new customers while building relationships with existing ones.

In one phase of the program, The Territory Ahead will begin a monthly e-mail newsletter that will imitate its print book’s copy-heavy, whimsical style. “[We want to] leverage our content and turn [it] into quirky e-mails,” said Eric Petersen, Web marketing manager at The Territory Ahead.

Meanwhile, the cataloger wants to iron out segmen-tation and tracking issues before it can begin aggressively prospecting by e-mail. For example, it needs to figure out how to overlay Web data onto its database of catalog purchasers so it can suppress e-mail offers to current customers when warranted.

“We don’t want to send promotions offering 15 percent off to people who are already solid catalog purchasers making thousands of dollars worth of purchases over a year,” Petersen said. “That wouldn’t be a good use of our time or energy.”

While cannibalization is a legitimate concern, it may not be the most pressing issue, according to Bill Dean, president of catalog consultant firm W.A. Dean & Associates, San Francisco.

“Catalogers want to see an electronic migration, but it’s a tricky issue,” he said. “It’s going to be much cheaper for catalogers to be electronic, but there’s still nothing as effective as a paper catalog, especially for developing a brand, since many catalogers’ Web sites don’t have the same level of drama online. The [paper] catalog has [had] a great deal of power for a long time.”

ClickAction Inc., Palo Alto, CA, will manage the program. “ClickAction offers a more robust [e-mail] package than our internal package,” said Petersen, adding that it’s more equipped to manage e-mail relationships with The Territory Ahead’s customers. “ClickAction has plenty of exposure in the industry, which makes it easier for [it] to maintain various contacts.”

The Territory Ahead has roughly 100,000 names in its database online for the e-mail initiative. 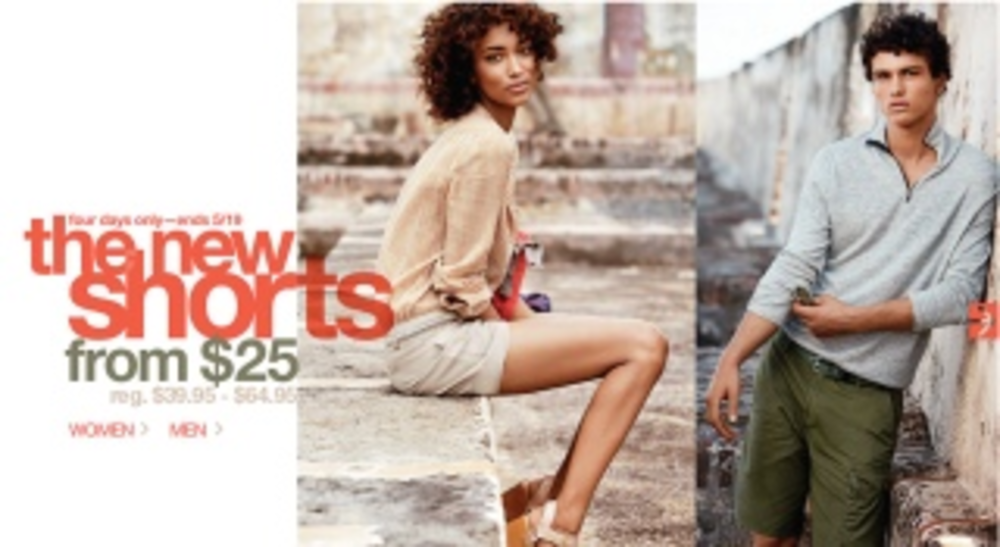 It’s been a year since Digital Impact became part of Acxiom Corp. So what is the Acxiom Digital…