December may prove an exciting time to invest in science fans, at least according to Bonnier Corp. and Scientific American. One publisher has launched, and one will launch, a new title this month aimed at the casual readers of the genre.

Bonnier’s Science Illustrated will hit US newsstands on December 12. The magazine, geared towards families and armchair scientists, is Bonnier Corp.’s first launch in the US market since the European company established its American arm in Spring of 2007.

“You can see that everything science-related, from the eco movement to Al Gore’s movie An Inconvenient Truth, has been pretty popular,” says Bob Cohn, consumer marketing director for Bonnier Corp. “Newsstand sales of Popular Science have gone up over the past three years, response to direct mail promotions is up, Web traffic is up pretty dramatically. Those are signs that the science market is doing well and that more people are curious about science.”

“We believe, and Bonnier must too, that science is more important for all of us, no matter what our socioeconomic or business level is,” Brandfon says. “Science is so much a part of every person’s everyday life that I think we and Bonnier would expect that there ought to be increased interest in the media about science.”

Mina Lux, managing director and VP of online for Scientific American, says that the site’s broader appeal should help SciAm attract a wider range of advertisers. Consumer products aimed at women, for example, are now more likely to buy SciAm ad space thanks to 60 Second Science’s dual audience. The company will invest in its digital strategy in the future as well.

However, digital technology is not the only way to reach the science reader. Bonnier headed up two large direct mail campaigns to build a subscriber base for Science Illustrated.

The first, in April, relied heavily on Popular Science and related lists. It exceeded return expectations by 25%-30% and was followed by another successful direct mail push in September. The goal, said Cohn, is to get the magazine in front of at least 100,000 readers for the first three issues.

Advertisers have shown faith in the launch. Chevrolet bought the back cover of the first three issues. A four-color, full-page ad in Science Illustrated costs $10,000.

The pre-holiday launch was designed to get Science Illustrated into airports and bookstores in time for the Christmas shopping season. Bonnier also partnered with a company called Science Kit, which markets classroom equipment. A 16-page sample issue will be poly-bagged with Science Kit catalogs going out to 75,000 schools around the country.

According to Brandfon, the increased interest in science is directly correlated to an overall increased awareness of health and wellness issues. These developments, he says, “seem to be supported by the marketplace. These issues are in the popular consciousness in a way that they seemed not to have been before.” 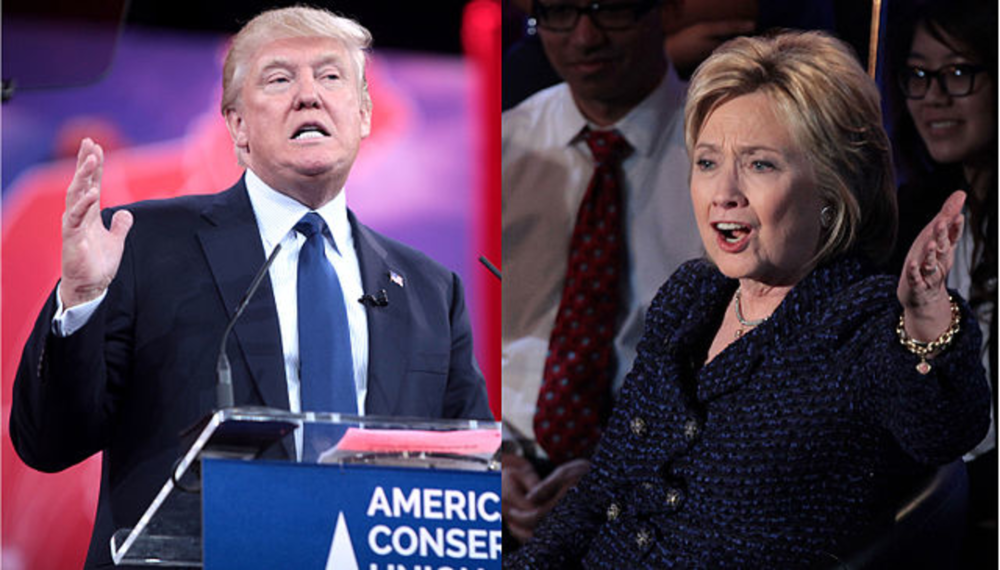 The results of the 2016 Presidential Election has divided the country, and led many to ask how? How…

MeritDirect has entered into an agreement to buy Lewis Direct Inc. Founded in 1930, Lewis is a full-service direct…