The office is in sister company Carlson Hotels' new Regent Shanghai hotel in Shanghai. Gabi Kool will head the office as managing director and executive vice president for mainland operations.

The demographic picture of our nation is changing rapidly with the growth of the 50-plus age category. The…

Search advertisers are expected to benefit from Google's purchase of a 5 percent stake in America Online. Google… 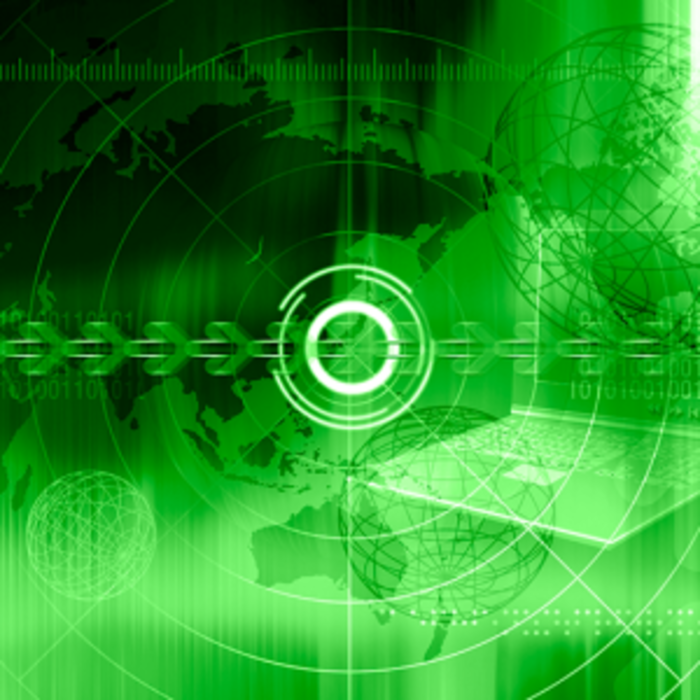