Capital One Financial Corp. has launched the online tool Capital One Card Lab.

Card Lab is an interactive Web site where consumers can build their own Capital One credit cards. Card-builders can choose from a menu of introductory offers, interest rates, annual fees and rewards. Capital One also provides options for front-of-card designs.

“This whole concept is basically playing off the emerging trend of control shifting from company to consumer,” said Pam Girardo, spokesperson for Capital One. “Consumers want to be in the driver’s seat. This is a new level of control in the credit card space, and we believe it will drive loyalty and confidence in customers. The confidence they get from creating the card themselves will make us top-of-wallet.”

Card Lab provides a glossary of account terms, defining options as the user rolls a mouse over a term. The site also grays out choices that don’t work together — a feature that prevents consumers from making unusable card while showing them the effects of their previous selections.

“Card Lab offers a whole new level in transparency, and consumers are getting an education in key credit card accounts terminology,” Girardo added. “It’s putting the trade-off decisions in the hands of consumers and giving a peek under the tent.”

Once a card is fully designed, site users fill out an online application, and, if approved, they receive their card in the mail within seven to 10 days. Applicants will be notified of approval within a few minutes of entering their information on the site. Application information is kept in the same secure database as all of Capital One’s online credit applications.

Enhancements will be added to Card Lab in the coming months. One new feature will be “image card,” which allows users to put an image of their choice — such as an uploaded photograph — on the front of their card. 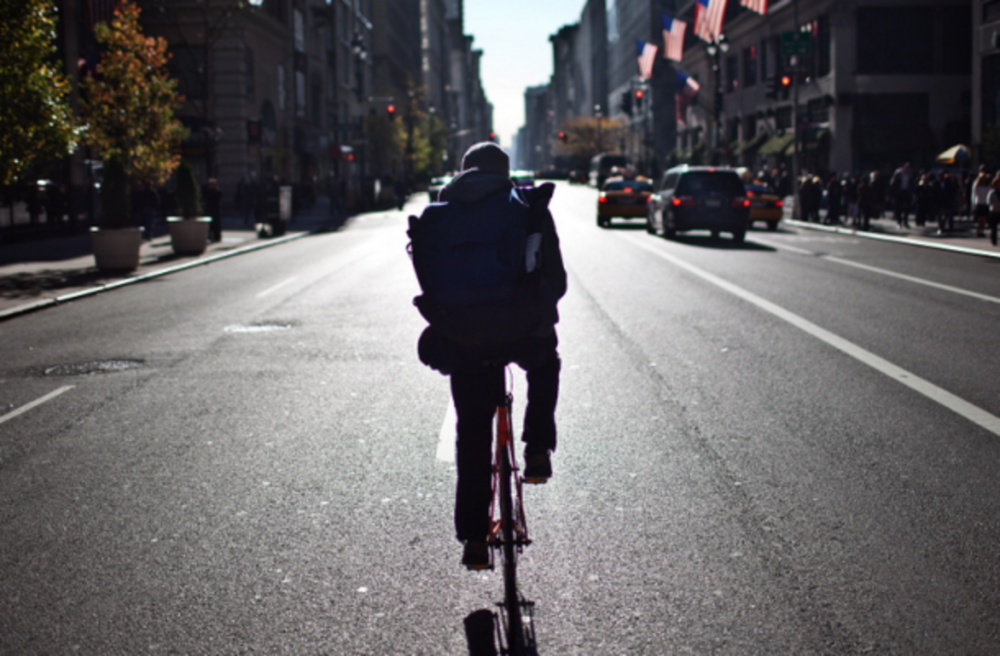 Amazon announced it would extend same-day delivery to San Diego and Tampa Bay, bringing the total of cities…

Compliance is simple, at least according to the Federal Trade Commission. The FTC’s Web site, FTC.gov, explains that…