“The 1990s may have been the toughest decade ever for circulators,” according to Dan Capell, founder and editor of Capell's Circulation Report. Overall paid circulation of the Audit Bureau of Circulation's audited consumer magazines has been flat over the last decade. “The two main reasons are the [sales] decline on the newsstand, which put an awful lot of pressure on subscriptions to make up for the shortfall, and you couple that with the two biggest subscription suppliers — American Family Publishers and Publishers Clearing House — falling off in volume. So, that makes it awfully tough to make it up,” said Capell. A third factor, he said, is a decrease in overall reading time, due to increased competition for consumers' attention brought on by cable TV and the Internet. “It cuts into peoples' free time.” 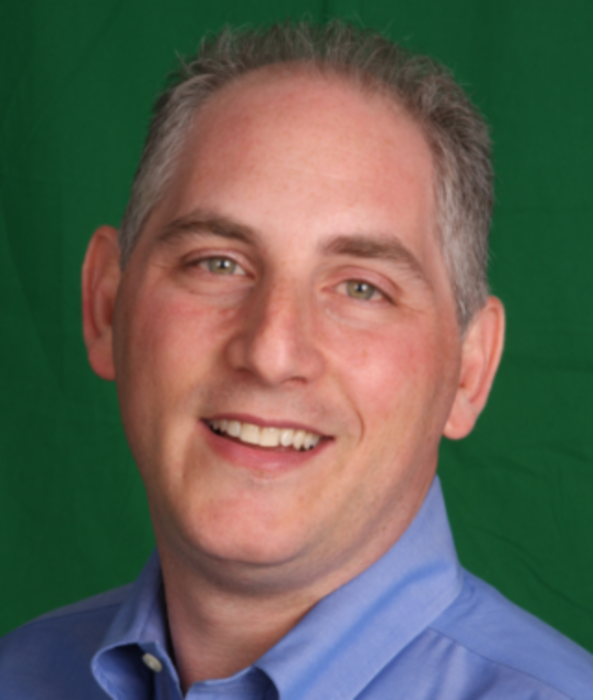 The money-maker is broke. Don Lapre, the excitable pitchman whose long-running infomercials promoted his incredible method to get…