The term “viral marketing” refers to a promotion through which a company gives its customers an incentive to pass a marketing message on to other individuals or to encourage others to make a purchase or take a particular action. It’s easy to see why marketers love it. Successful viral marketing lets a company enlist its customers to act as its salespeople and can offer benefits such as reduced marketing costs and implied endorsements from current customers.

Because online viral marketing campaigns usually require customers to send e-mails to friends, many companies have wondered whether these messages could run afoul of anti-spam laws. Until recently, the answer was relatively straightforward. Most state spam statutes exempt messages sent between individuals who have a personal relationship. Because it usually is the customer and not the business that supplies the e-mail address and initiates the transmission, the relationship between the sender and recipient probably removes the message from the definition of spam. Thus far, viral marketing campaigns have remained virtually unchallenged under spam laws.

The federal CAN-SPAM Act, which took effect Jan. 1, may change the legal landscape for viral marketing. Under the act, the sender of a commercial electronic mail message must identify the e-mail as an ad (though not necessarily in the “re” line) and provide a valid physical postal address for the sender.

In addition, every commercial electronic mail message must provide an opt-out mechanism that permits recipients to submit a request not to receive e-mails from the sender in the future. It is unlawful for the sender to initiate an e-mail to a person who opted out of receiving further e-mails from that sender.

You can see that viral marketing, the very nature of which implies an uncontrolled spread of commercial messages, could run into trouble with the act. If the sender is a consumer, but the message relates to the sponsor’s goods and services, whom does the recipient send his opt-out request to? The sponsor may not even know who is sending and who is receiving the e-mail.

Some of these issues were raised by the Federal Trade Commission in its Notice of Proposed Rulemaking, issued March 11. The FTC appears focused mainly on who is doing the sending and whether someone is actually “initiating” the transmission other than the actual sender. This is an important interpretive question, but there is a more basic question, the answer to which should determine whether your viral marketing campaign needs to comply with CAN-SPAM. The question is whether the messaging being transmitted constitutes a “commercial electronic mail message.”

The term “procure,” in turn, means to intentionally “pay or provide consideration to, or to induce, another person to initiate such a message on one’s behalf.” “Routine conveyance” refers to the “transmission, routing, relaying, handling, or storing, through an automatic technical process, of an e-mail message for which another person has identified the recipients or provided the recipient addresses.”

Though a company offering a viral marketing program whereby customers are encouraged to send an e-mail to friends may argue that it did not originate or transmit those messages, it may be harder to argue that the company did not procure the origination or transmission of those messages.

For example, if a company provides discounts or sweepstakes entries to customers who refer their friends, that company arguably provided its customers with an inducement, monetary or otherwise, to send the messages on its behalf. This inducement alone might bring the company within the scope of the act.

A company may be able to structure its program such that the company performs only actions that constitute the “routine conveyance” of an e-mail, as that term is defined by CAN-SPAM. For example, if a company provides a form on which customers can identify recipients and their e-mail addresses and the company simply provides a service by which the message is automatically routed to the correct recipient, the company might argue that it has not initiated any message in violation of the act.

Indeed, a provider of online greeting card services does not control who initiates and who receives electronic messages, commercial or otherwise. It merely provides the mechanism by which people communicate with one another. Under this exception, however, the company would be unable to collect e-mail addresses of the customer’s friends and send e-mails to the friends on its own behalf.

Ultimately, the critical question will be whether the viral marketing message primarily is a commercial ad or promotion of a commercial product or service.

Because viral marketing is designed to promote commercial products and services, it is likely that many e-mails sent as part of such campaigns also will have a primary purpose of promoting these goods and services. In some cases, however, it may be possible to craft an e-mail message not covered by the act.

For example, if the sponsor of a sweepstakes offers entries to individuals who refer their friends, it may be possible to narrowly tailor the e-mail in a way that it is silent as to the commercial products or services of the sweepstakes sponsor and promotes only the sweepstakes. It is too early to tell how the FTC will interpret the phrase “primary purpose,” but one thing is certain: Congress mandated that the FTC devise workable criteria for determining the primary purpose of an e-mail message by the end of the year.

Because CAN-SPAM is only a few months old and the FTC has yet to issue any regulations or enforce the act, it is unclear how broadly the act will be applied.

Until there is more guidance, marketers may want to proceed with caution when structuring any online viral marketing campaign. Marketers also should continue to monitor the FTC and seek opportunities to participate in the FTC’s rulemaking activities in order to ensure that the FTC’s regulations are not overly broad.

Finally, though the FTC has primary responsibility for interpreting the act, state attorneys general are empowered to bring civil actions against alleged violations and can seek statutory damages as well as attorneys fees. Thus, though the act has many provisions that change the landscape for spam generally, without careful planning and a watchful eye on regulatory interpretations, it almost certainly will have a potent effect on viral marketing. 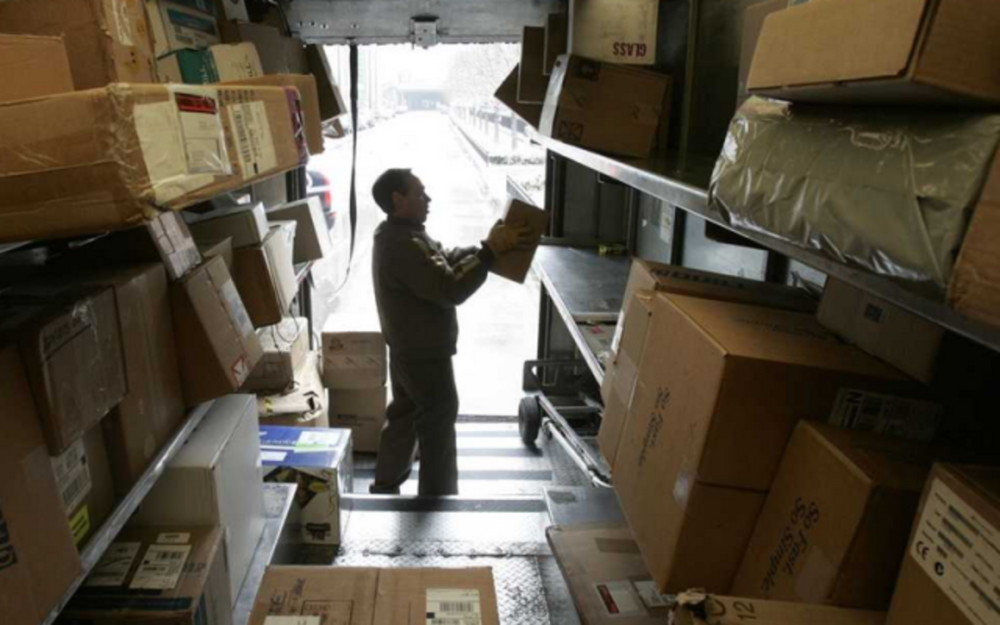 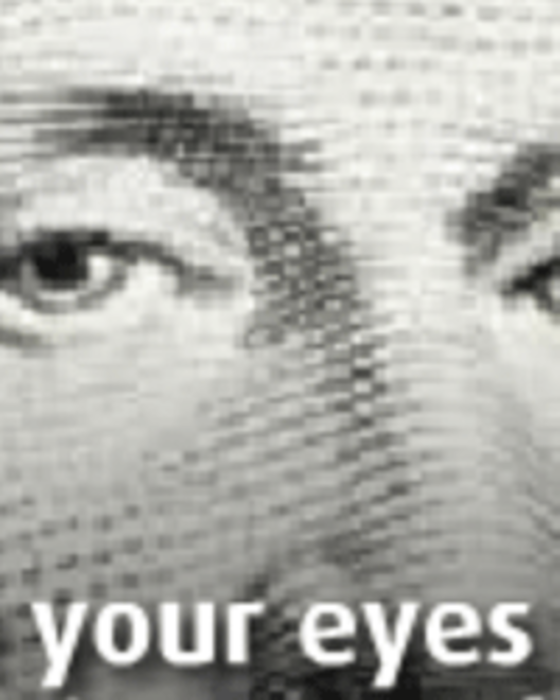 Deal…or no deal? How to make a case for database participation

As I write this article, I am contemplating the benefits for list owners my firm represents to participate…