This year’s Shop.org Annual Summit in Boston almost had it all.

The roster of speakers included an EVP whose eye toward the future generated a $500-million revenue boost in two years; a CEO whose brand is in such good standing with consumers that he readily admitted to a mistake during the sale of his company and warned retailers not to use his services too much; and a president who is meh about social media as a sales generator and doesn’t mind letting you know. More than 4,000 people attended the event, and while I didn’t have the chance to chat with them all, each of the attendees with whom I spoke exuded an air of confidence unrivaled since the start of the Miami Heat’s 2010-2011 season.

During the event, I tried to look past all the hip-hip-hooraying and jig-dancing to objectively assess the past 12 months. I’ve been home 12 hours now, and I can’t help but wonder if the show might not have been more effective if it had replaced some of the fever-pitch optimism with a moment or two of reflection.

After all, didn’t Target’s website just crash during a promotion that generated more traffic than Black Friday? Didn’t e-commerce suffer a major blow when California (the country’s most-populous state) passed its online sales tax law? Didn’t several major database hacks cause each of us to reassess how much personal information we wanted to provide to retailers? Didn’t record snowfall hamper holiday sales?

Oh yeah, and let’s not forget that 14 million consumers are still unemployed, roughly 9.1% of the country’s population.

Attend any trade show and you’ll soon believe that a mobile-optimized website and the ability to quantify Facebook “likes” might be the most important issues facing retailers these days. But pick up a newspaper (or go to DMNews.com everyday) and you’ll eventually realize that a retailer’s greatest challenge might not be selecting from hundreds of amazing, ROI-proven technology solutions, but rather how to rebound when the economy fails, or when the snow falls, or when the solution malfunctions.

Can you see it?

There’s an interesting nugget buried in this visualization of billion-dollar-plus figures. Found it yet? OK. It’s the fact… 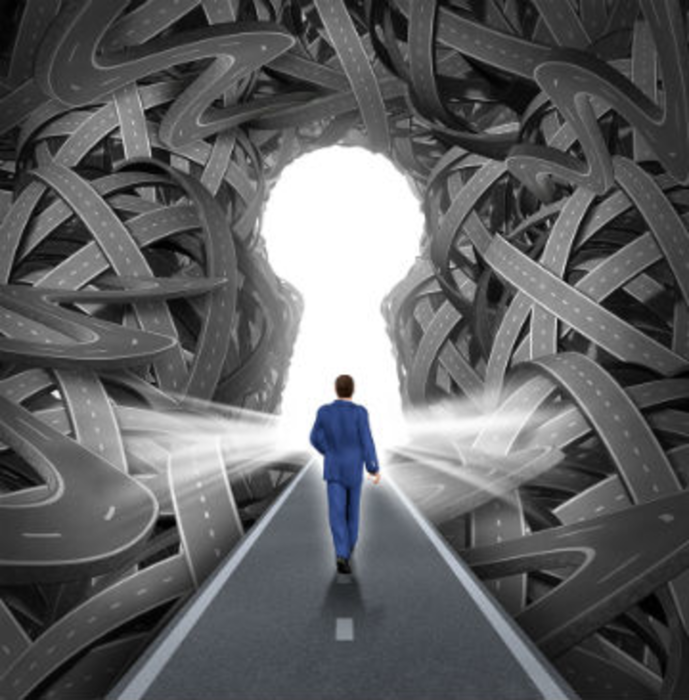 Be a Brand Leader, Not a Brand Follower

Marketing is all about taking risks and being bold. And it’s always the leaders, rather than the followers,…

As a constantly evolving sphere of influence and influencers, social media is still a gray area for many…