Canada Post says no increase for domestic letter rates in 2008

There will be no increases in the domestic basic letter rate in 2008, according to Canada Post.

Under the price-cap formula approved by the federal government in 2000, basic letter rate increases, when warranted, will not exceed 66.67 percent of inflation. The measure is based on the consumer price index from May prior to the last increase to May of the current year. Increases will be implemented no more than once a year, in January, and announced no later than July 1 in the year before the increase goes into effect in the Canada Gazette Part I.

On June 29, Ottawa, Canada-based Canada Postásaid the CPI from May 2006 to May 2007 shows an increase of 2.2 percent negating an increase in the domestic letter rate next year. Price changes for the remaining regulated domestic Lettermail and USA and International Letterpost products continue to be market-based and proposed increases are scheduled for implementation on Jan. 14, 2008.

Canada Post announced in the Canada Gazette Part 1 the following proposed rate adjustments on June 30. Canada Gazette is similar to the Federal Register in the US.

Mailers have 60 days in which to make representations to the Minister Responsible for Canada Post Corporation regarding the rate increases.

Canada Post said it is facing inflationary pressure from a number of sources.

NEW YORK — The U.S. Marine Corps is the only branch of the armed services that has met… 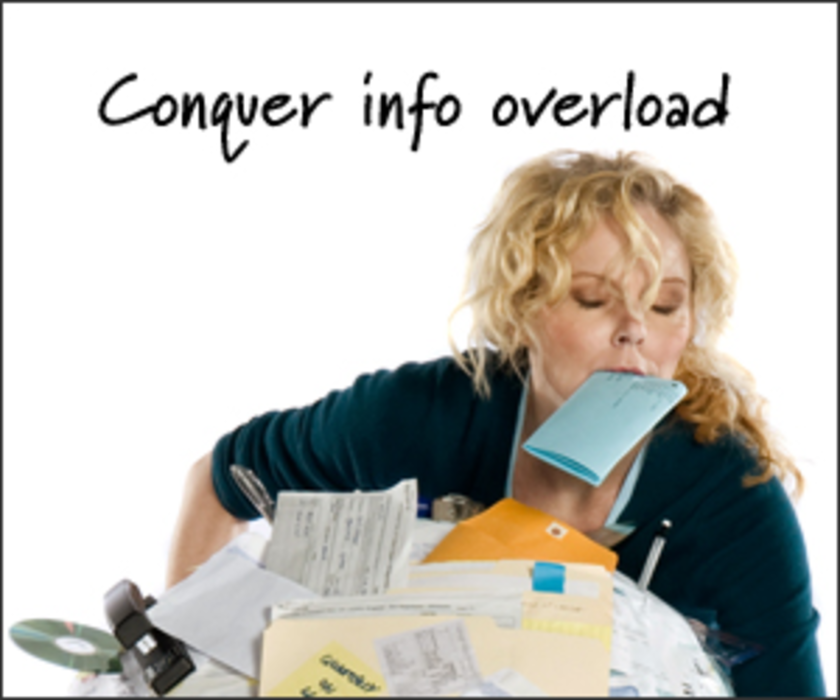 Livescribe launched a multimillion-dollar integrated marketing effort July 19 to back the release of its Echo smartpen. It…