Can a small, specialty food company copy the email strategy of Lady Gaga and sell more pasta to diabetics?  Marketers at Dreamfields Foods say ‘yes,’ minus the meat dresses, of course.

Dreamfields’ best-selling product is pasta that it and its fans swear tastes like regular pasta, while adding little or no carbohydrates to the user’s nutritional intake.  The company sells some $25 million worth of the macaroni to a dedicated consumer base—composed mostly of diabetics—who on average share their discovery of Dreamfields with at least 10 other people.

“The people at Dreamfields recognized that their users were word-of-mouth fans,” says Dan Heimbrock, CEO of HyperDrive, the agency that assists Dreamfields with its email marketing. “They had a strong, emotional connection with the brand and Dreamfield wanted to make the most of it.”

“Our consumers are extremely passionate. They need our product,” says Dreamfields Director of Marketing Liz Housman.  “They really need it, not just want it.”

Recognizing that Dreamfields’ users fit the profile of true fans, Heimbrock floated the notion that Dreamfields might want to hook up with the agency’s FanCentric unit, which for most of the last decade focused its efforts on record companies, sports leagues, and individual musical artists (including Gaga). FanCentric curates blog and social media content for teams and artists and pushes it out in emails to fans who opt in to receive them. The process eventually became too pricey for even large entertainment companies, so FanCentric developed an automated application that enabled content to be curated and linked into companies’ CMS systems for rapid deployment via email. Apprised of this recently-launched service, Dreamfields marketers decided to give their pasta the rock star treatment.

Dreamfields’ email modus operandi had been to send but one communication a month to its list of 400,000 opt-ins.  It’s not so much that the company was attempting to be non-intrusive as that they loaded their emails with a lot of content, such as links to recipes, videos, and health and nutrition blogs from health professionals. But when the company surveyed customers to learn how they wanted to be served, one of the most common responses was, “We’d love to hear from you more than once a month.”

How does a small company get high-quality content on a low-figure budget? “The answer,” says Heimbrock,”is you go to the fans and social media, where there is content available on a daily basis.”

What appears in the FanCentric emails is a template similar to the brand’s Facebook page that includes content curated by Dreamfields.  The system, including curation, could be totally automated, but Dreamfields  marketers feel such a bond with customers that they wanted to be hands-on.  Users had already been very active in social media, so the company’s notion was to use the emails to expand what was already active engagement to more people.

Housman says that all the company’s digital marketing efforts direct interested parties to landing pages that boast conversion rates in the 50% range. The landing track also points them to social media, where few need encouragement to spread the love for Dreamfields.  The social media bulletin emails are intended to fan what are already hot flames of devotion.

“We get a lot of user-generated content to use from social media,”  Housman says. “If you’re diagnosed with diabetes, your life is turned upside down, so we have a lot that we share in social media to help our customers, especially in the first four weeks (after diagnosis).  There is a huge opportunity to take advantage of how easy it is to share things in social media with our customers.”

Housman says the brand is currently drawing 10,000 new email subscribers a week, and that the social email program is a way to keep the flow of new customers engaged and to move them into new product areas. But it’s also a way, she says, for Dreamfields employees to make progress in their mission to educate consumers about diabetes.

“Unfortunately, the number of people diagnosed with diabetes continues to grow. The American Medical Association just classified obesity as an official disease,” Housman says. “It’s a huge problem and it’s something that all of us here are very concerned with helping to solve.” 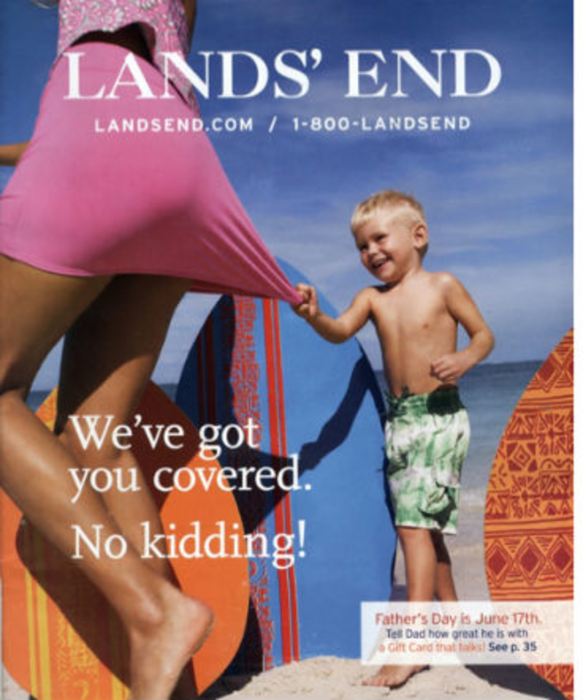