As a rule, I no longer answer the phone, because I know it can’t be anything good. If I recognize the number, or if I’m expecting a call I’ll pick up, but if not, I’ll just ignore it.

If I’m playing a particularly violent video game, sometimes I will actually answer the phone and place it next to the speaker and resume playing. I figure if it’s a telemarketer—and likely it is—I might as well increase his call handling times. Let him waste his day amid gunfire and the screams of dying video game avatars.

The news that Discover has been fined for deceptive practices does not create hope for the telephone as a trustworthy venue of outbound marketing. And the voice channel is particularly good for scams.

By nature, a stranger who calls is disruptive and puts the uncomfortable onus on you to respond. Here’s an analogy: a former professor of mine worked in his youth as an encyclopedia salesman (remember those? Encyclopedias? They’re like these giant books that…Remember those? Books?). Upon entering someone’s house, he immediately rearranged the furniture. “Wait while I pull up this chair and why don’t you sit there while I tell you about…” etc.

The house is a fortress. Moving furniture disrupts the fortress and lets the salesman essentially mark his territory, which makes the homeowner more susceptible to buying crap she probably had no intention of buying in the first place.

I equate this to telemarketers interrupting you at dinner, supposedly the quiet time you spend communing with your family. It makes you susceptible to the hard sell.

This happened to me once when I was about 20. A man called asking if I would like to purchase some parking stickers (or something) for my car. Of course I wouldn’t, I didn’t even drive. But for whatever dumb reason, I said “Sure, call me later.”

A few days later, they called back, and I said, “I’m not interested.”

“But you promised Pedro,” said the woman on the line.

Yes. Of course. I had promised Pedro, apparently that was his name, that I would give him my credit card number. Pedro and I, we were on a first-name basis. And I felt bad, and the woman on the line begged in this really cloying, whiny manner and I really needed her to leave me alone and the fastest way to do it was by providing a credit card number. Which I did. Ugh.

Since then, I’ve grown something of a spine.

Another reason the voice channel is good for scams is that people process information differently on the phone than they do through visual media. I recently spoke to a radio producer who told me that when we listen, our mind absorbs roughly 22 words in a row, and then it starts dropping things. I suppose that makes people more susceptible to deceptive language—the charge leveled at Discover—because it’s easy to overlook spoken statements. Anecdotally, if I interview somebody and transcribe that same interview later, I find I missed a lot of content during the first go-around and only by writing it out do I understand entirely what the interviewee said and meant.

But people have a hard enough time reading the terms of service in print (like when Apple updates its operating system or iTunes. Has anyone read that ever?). It’s easy to overlook, or ignore, or selectively not hear the voice over the phone that spits out super-fast: “YeahWeMightScrewYou.” Especially if the rest of the deal seems awesome, and if the message is coming from a trusted brand—a brand that won’t sell you car stickers—a brand from a respected financial institution like, say, Discover. 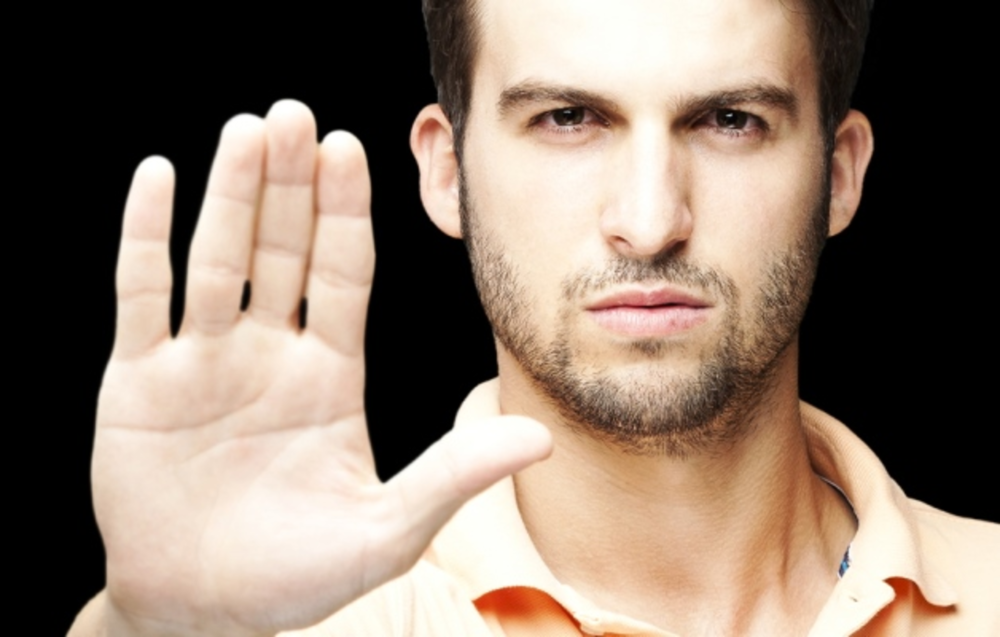 As early as a year ago, discussions around users going to pains to block digital advertising was of…

Data, Display, and Other Marketing Dilemmas

Every marketer wishes that he had a crystal ball. But for now, their trend forecasts are limited to…