American Airlines Cargo, Chicago, last month said it opened a regional call center to provide service for customers in Chicago and the Midwest. The center, accessible through a toll-free number, will provide bookings, forwarding requests, rates, tracking for urgent shipments and general shipping information. Previously, all AA Cargo calls had been routed through OnPoint, the company's central reservations call center.

•AIG Warranty Services, New York, started construction on a call center in Lake Mary, FL. The company originally planned to have up to 550 agents at the facility. However, that plan has been scaled back, according to reports. The company reportedly received a total of $330,000 in incentives to locate in Lake Mary, which was selected instead of sites in Charlotte, NC, and Baltimore. Construction is expected to be completed early next year.

•Assurant Group, Atlanta, said this month it would open a call center in Lawton, OK. The center will handle inbound sales and service calls for insurance products and membership programs that Assurant sells to consumers through banks, retailers and other financial institutions. It is expected to handle up to 5 million calls annually after its planned opening in February 2001. It will employ more than 300 agents.

•ClientLogic, Nashville, TN, said last month it would open a 34,000-square-foot multimedia contact center in Bartlesville, OK, to provide customer service and technical support for its customer relationship management solutions. The center, which ClientLogic said could employ up to 325 agents and managers, is scheduled to open by September.

•Convergys Corp., Cincinnati, said this month it would open a 56,000-square-foot contact center in Fort Pierce, FL. The center will include 500 Web-enabled workstations and will employ about 1,000 people. Convergys, a provider of outsourced customer contact services, said the center will primarily be used for multimedia technical support for a major computer manufacturer. The center is expected to open in September.

•iMotors.com, San Francisco, this month said it would open a 26,000-square-foot, 400-seat call center in Sacramento, CA, to support the company's national expansion plans. iMotors allows consumers to custom-order used cars by phone or via the Web. The company said its new facility will allow it to handle more than 50,000 phone inquiries per month. The company began operating on the West Coast last year and recently expanded into New York and Atlanta. It plans to open in several other markets by the end of the year.

•iBonZai.com Inc., Provo, UT, this month said it opened a call center here to support its online membership club business. The company said the call center, which seats about 20, would help it offer more personalized service to its members. iBonZai previously had contracted with an outsourced teleservices provider for its call center services.

•Ikano Communications, Salt Lake City, a provider of branded Internet services, opened a 26,000-square-foot contact center this month at the International Center here. The contact center, which will employ up to 1,000 agents and managers, will provide support for the company's branded partners and end-users via telephone and Internet media.

•Providian Financial Corp., San Francisco, last month opened a 60,000-square-foot call center in Austin, TX. The credit card marketer will use the site to contact its past-due customers. The center will employ more than 500 people. Providian has also opened Texas centers in Arlington and San Antonio during the past year.

•Verizon Communications, New York, the company that was recently formed by the merger of Bell Atlantic and GTE, said this month it would open a call center in Chesapeake, VA, that will employ 300 people serving the company's wholesale business operations. Verizon will receive a $100,000 tax grant from the city of Chesapeake during the next 2 1/2 years. The center, located in the Battlefield Corporate Center, is scheduled to open Aug. 8.

PALM DESERT, CA – As an early adopter of comparison-shopping Web sites, Petco at one time had 18… 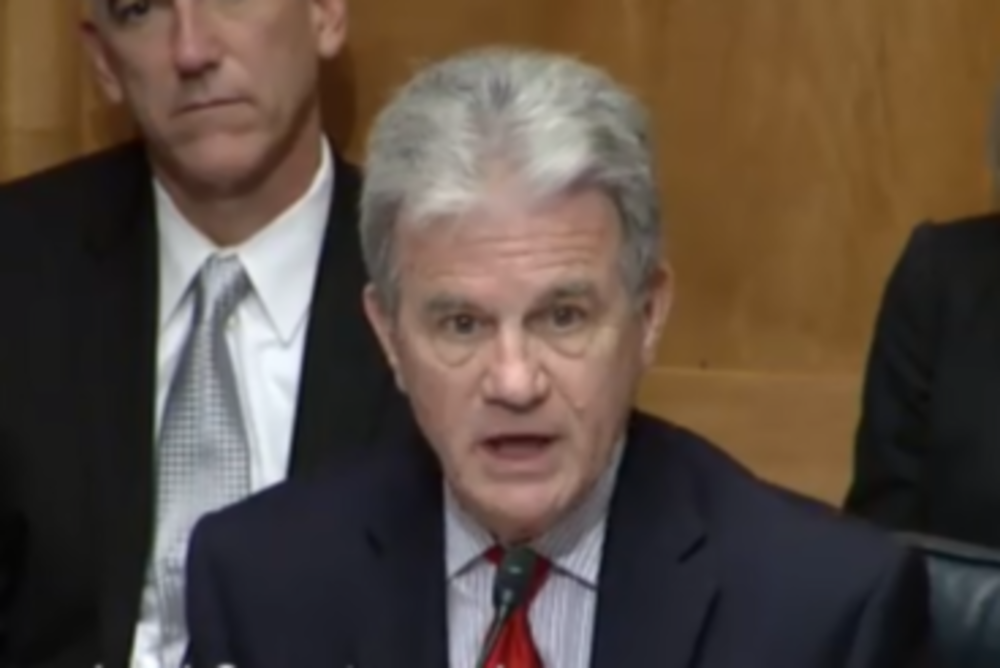 In a hearing on the Postal Reform Act (PRA) in the capital yesterday, Sen. Tom Carper (D-DE), one…