The first committee hearing for a California bill that would require mailers sending unsolicited CDs and DVDs to include a postage-paid return mailer takes place today.

The bill also mandates a postage-paid return mailer be included with EZ-D, a DVD that becomes unusable after 48 hours, so that the DVD may be returned for recycling once it expires. EZ-Ds are available in limited test markets and are expected to be on sale in supermarkets and video stores soon.

According to Hancock, high-grade plastic can be reclaimed and converted into dashboards, but only when large numbers are collected. Recycling options currently available for consumers are inconvenient and expensive because the recipient must return the item to the sender or a recycler.

Meanwhile, James McKenna and John Lieberman, two California residents who have collected nearly 300,000 AOL CDs from disgruntled recipients for several years, loaded two trucks with part of their collection and dumped them on the steps of the Capitol in Sacramento on April 15. They plan to deliver the CDs to AOL headquarters when they reach 1 million.

While attending the IAPP privacy conference in Washington last week, I decided to stop by the Senate hearing…

Bank Boosts Revenue With Overhaul of Its Application Process

No matter how much it tried to market, sell and service consumers on its Web site, French bank… 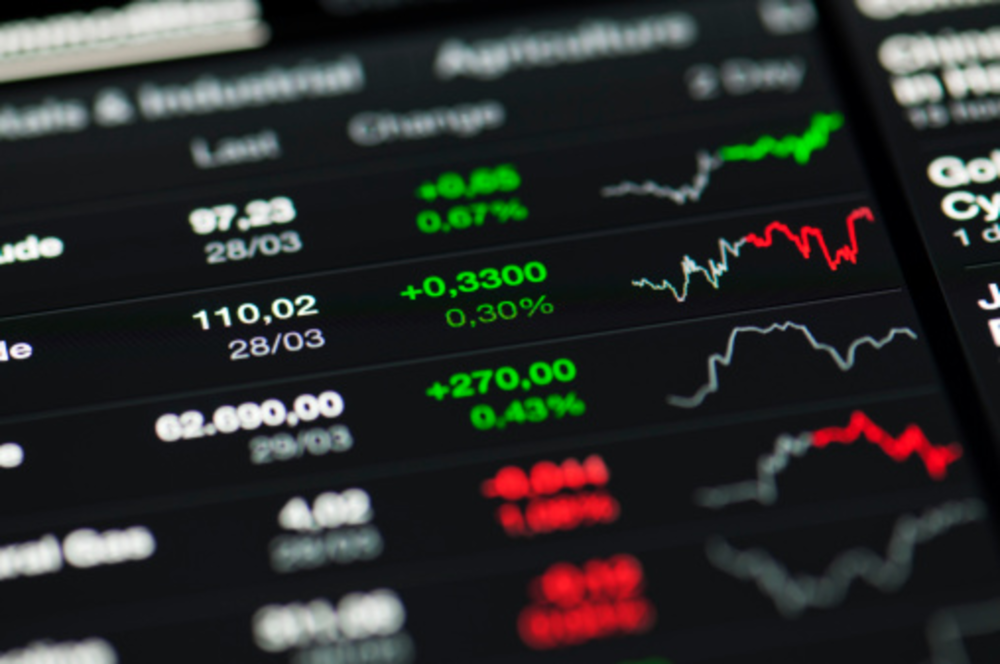 Hubspot files for an IPO, but documents reveal a gloomy financial picture