President George W. Bush intends to nominate Ellen C. Williams of Kentucky to be a Governor of the U.S. Postal Service for the remainder of a nine-year.

Ms. Williams has served on the Kentucky Public Service Commission and has as chairman and executive director of the Republican Party of Kentucky. During her tenure as chairman, President Bush picked her to chair the Site Selection Committee for the 2004 Republican Convention.

Restocking the Board has been a popular project with The White House of late. In March, it nominated both Mickey D. Barnett and Katherine C. Tobin as Governors.

The board has nine governors appointed by the president with Senate consent, plus the postmaster general and deputy PMG. No more than five of the nine governors may be members of the same party.

Under postal law, six board members constitute the quorum needed to do business, but the board needs four appointed governors to vote on rate or classification adjustments, adjustments to the PRC budget and elections for board chairman and vice chairman. The PMG and deputy PMG count for purposes of a quorum but can’t vote on these issues.

Pending confirmation of Barnett, Tobin and Williams, the board would have nine members. 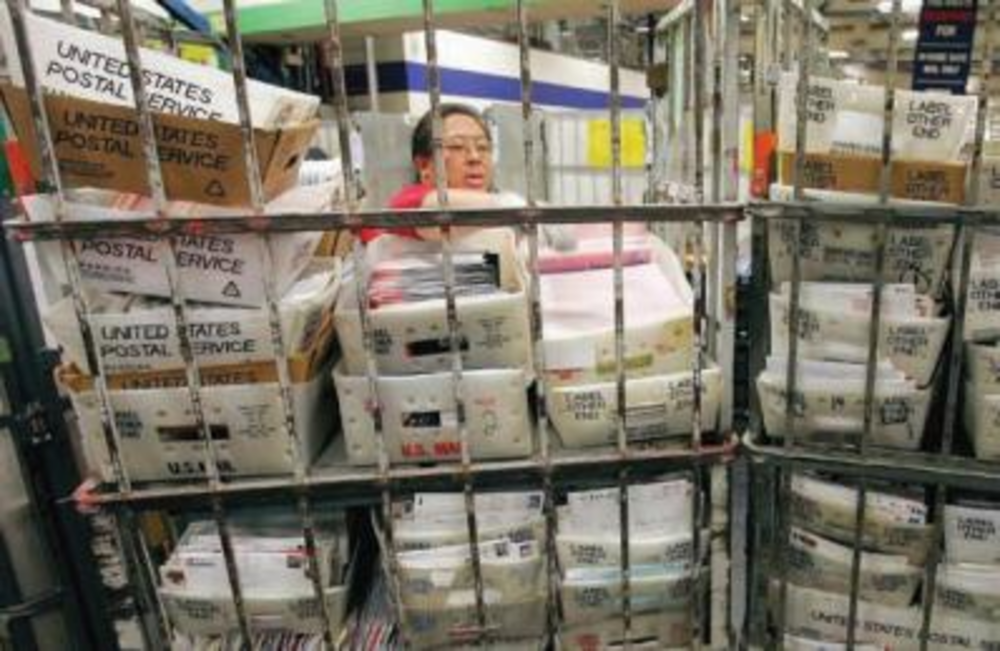