Talk about taking a picture at the right time.

Yesterday, Burger King tweeted a picture of a sign that one its restaurants had put up, after a nearby McDonald’s was demolished. The photo was first posted by the Twitter account @played_well, which tweets images of hilarious coincidences or people taking action. Burger King swiftly took advantage:

As of today, the tweet has received over 300 retweets, and favorited 240 times. Not quite a viral sensation, but still an example of smarty, witty social media activity which doubles as marketing. 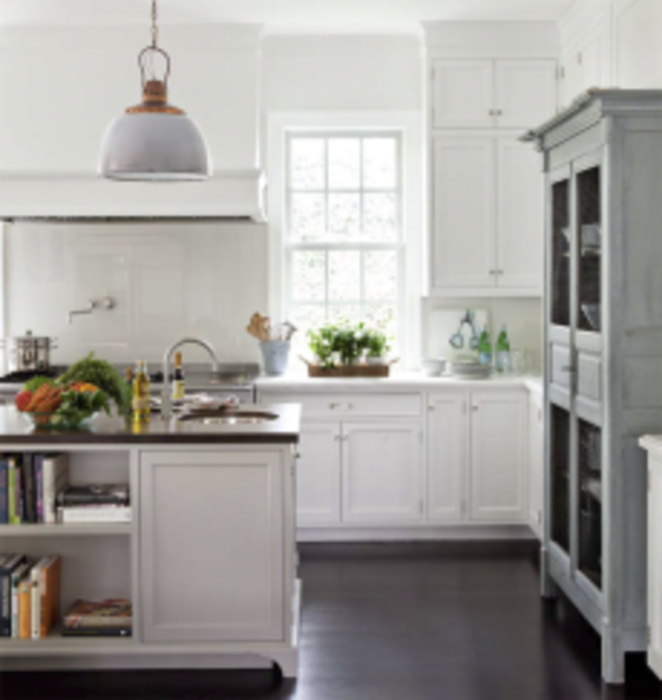