MIAMI — Asista.com, a business-to-business digital trading hub for the purchase and sale of goods in Latin America, went live last month in Brazil, where it plans to invest $30 million over the next two years.

The company launched portals in Mexico in April and in Argentina in June, but spokeswoman Daniela Garza said that Brazil was “much more receptive to BTB commerce” than the other two countries.

She estimated that the Brazilian market for indirect goods and services was worth $80 billion and could total as much as $340 billion for Latin America as a whole.

Most of Asista's initial investment will go to expand the local office from 15 people to 45 and to launch a marketing campaign that will include Argentina and Mexico.

“These transactions represent an important step in fulfilling the promise of the Internet and BTB virtual marketplaces in Brazil,” said Marcos Aidukaitis, Asista's country manager for Brazil.

The portal, he added, will allow “Brazilian companies of all sizes to access buyers and suppliers in a much faster and more efficient manner, generating savings in time and money.”

The company uses the AribaB2B marketplace software as its technology platform.

Asista's offerings include a universal electronic catalog, an eProcurement application with order matching and a workflow approval process, and a request for quotation service.

On the drawing board are an online payment mechanism, logistics, auctions and exchanges, credit checks, financing and insurance — expected to be in place next year. Negotiations with strategic partners in all three countries are underway.

After the three key Latin American markets are consolidated, the company plans to expand operations into Spain and Portugal on the heels of a second round of financing in two years’ time.

“Our current financial backers, Morgan Stanley Dean Witter and J.P. Morgan Capital Corp., are committed for the long term, and we are in the process of talking to large buyers and banks in every country,” Garza said. 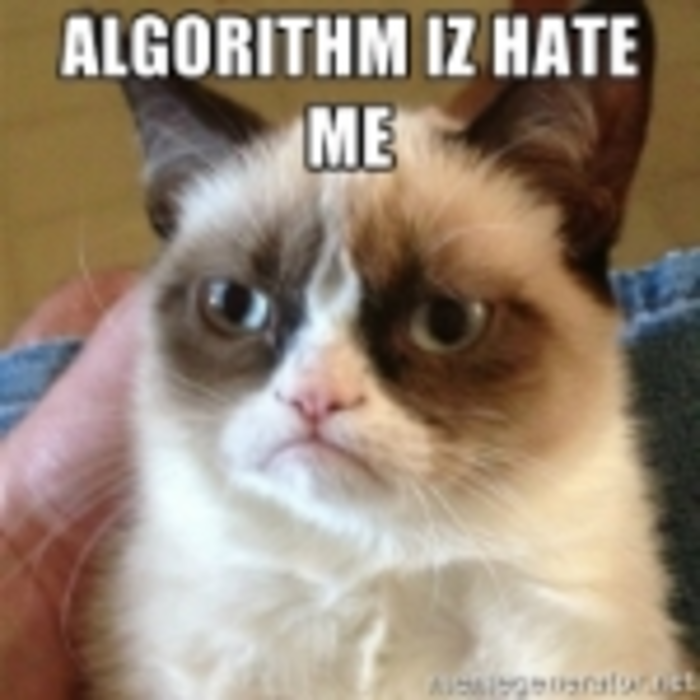 Maybe this way we’ll finally get rid of those annoying Bitstrips. Yesterday, Facebook announced an update to its…

When I saw Jason McNamara’s letter in the Jan. 31 issue of DM News, I couldn’t believe what…

Marketers think about effective ways to target their customers every day, but when does that targeting cross the…