LONDON – The British DMA has won a government contract to run the UK’s telephone preference service that allows consumers to opt out of receiving calls from telemarketers.

The DMA had run a voluntary TPS that attracted 280,000 Britons. The new service is mandatory and brings the UK into compliance with the EU’s Privacy in Telecommunications Directive. The directive effectively killed fax direct marketing by demanding opt-in or prior consumer consent.

Colin Lloyd, the group’s CEO, said the regulations will benefit the industry by reducing time and money on calls to consumers who don’t want to be bothered.

Wasted calls cost $4 each, he noted, adding that under the voluntary scheme companies were saving 2 million pounds ($3.2 million) a year by not calling opt-outs.

Consumers who want to opt out must call the TPS to get their names erased from telemarketers’ call lists. The procedure can take up to 28 days. One drawback is that consumers can’t pick and choose which calls to take. For example, opt-outs won’t receive customer service calls and sales aftercare. Telemarketers must now check with the TPS before making unsolicited calls or face legal action from the Data Protection Registrar who enforces compliance.

“We got the preferable of the options: opt out, instead of opt in,” said Fricker. “We want the industry to comply because if it doesn’t, the government will interfere and force opt in.”

British companies will have to ask customers for consent in writing on any contract documents for sales calls or faxes, he added.

All 280,000 names registered under the four-year-old voluntary scheme will automatically be transferred to the new database.

Telemarketers must subscribe to the service in order to receive the lists of individuals who opt out and pay a fee that reflects usage. Fees range from $12,000 for a complete data file to $1,200 for a 1-percent count.

Telemarketing is big business in the UK, with firms spending 15.4 billion pounds ($24.6 billion) a year. The industry employs 1.3 million people, or 5 percent of the work force. 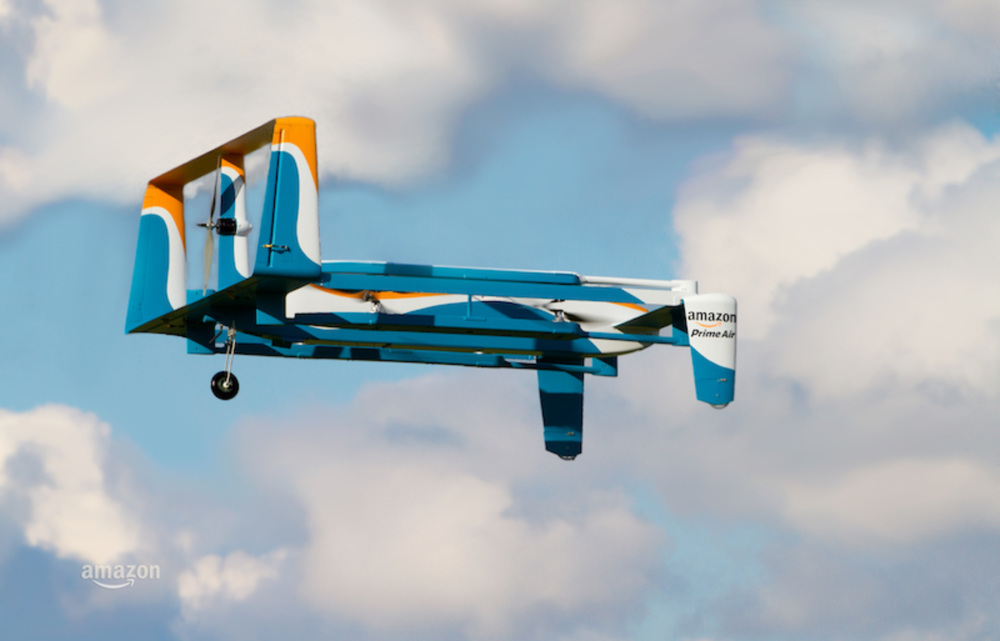 Many Have Not Made Up Their Minds About Drone Delivery, USPS Says 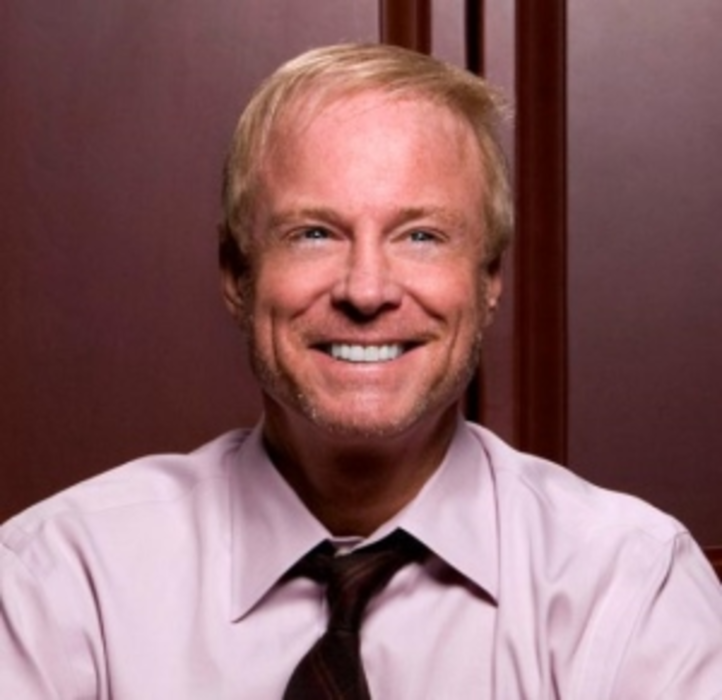 Use Your Gut to Hire Database Marketers

Aptitude tests, personality profiles, reference checks and other accoutrements all have their place in the human resources toolbox…