British Airways begins a campaign today to promote its sponsorship of the Wimbledon tennis tournament, which is scheduled for June 24 to July 7, the airline said yesterday.

The effort, which is being created by I-traffic, runs until the end of the tournament and will be titled “Elevate your game. Fly flat.”

The campaign will be seen in a number of sports and news sites, British Airways said. It will include the page-tilt ad units in which an entire Web page is turned on its side for a few moments to demonstrate the sideways point of view from British Airways' fully flat bed seat in business class.

British Airways said it plans to target frequent business travelers. The goal is to increase brand awareness and association with its fully flat bed seat in business class, delivered around the airline's sponsorship of Wimbledon, and to drive qualified registrations to the airline's site or its frequent-flier club, Executive Club. 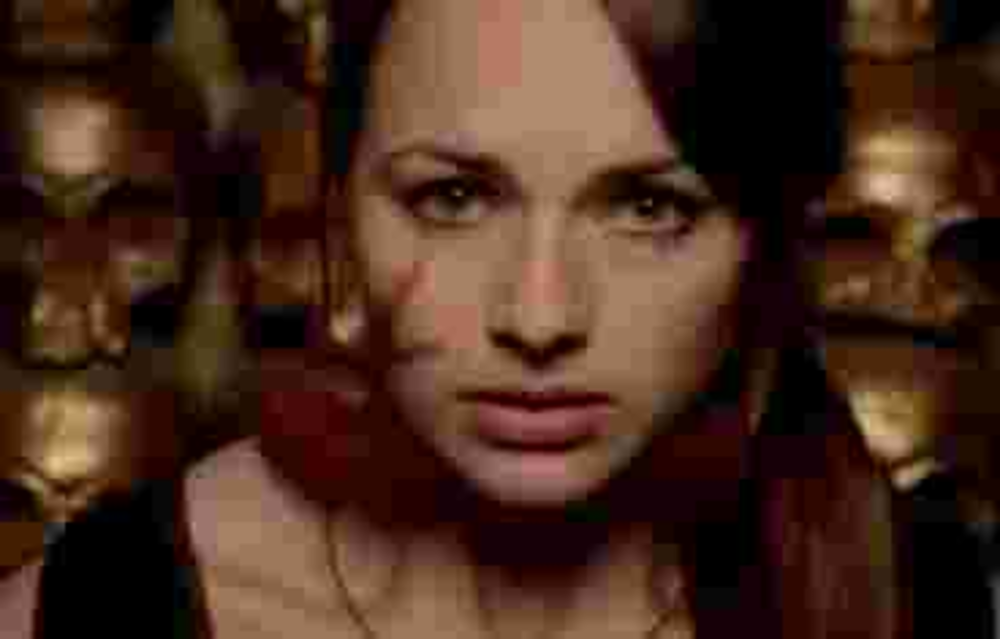 You Can Run, but You Can’t Hide From Authenticity

A campaign that fails to resonate with a target audience is the ultimate horror story for any marketer.…

Biotech Firm Looks for SEM Help at the Catalog Conference

ORLANDO, FL – Executives from a biotech company making a urine odor and stain remover were making the…