The Big Apple is a long way from Wisconsin Technicolor's headquarters in Pewaukee, WI, but with 60 percent of the pre-press firm's customers and many of the industry's best prospects there, the company has opened an office and printing facility in midtown Manhattan.

The new division, Manhattan Technicolor, opened in December and trumpeted its arrival with a glitzy, $35,000 mail campaign fit for New York.

The five-piece “Going Manhattan” campaign went to 500 print-production users in the New York area. The highlight of the campaign, which coincided with the opening of the office, was a 24-page, image-heavy booklet printed on stiff, glossy paper.

About 75 percent of those targeted were prospects, while the rest were present customers. All had been contacted by Wisconsin Technicolor in the past through sales solicitations such as telemarketing and thus were nominally familiar with the firm.

The booklet could be described as “artsy” in more ways than one. The first inside page tells the reader that “Manhattan Technicolor (a division of Wisconsin Technicolor) is pleased to be part of the scene,” and then the company itself is not mentioned until the reader reaches the back cover of the booklet.

The style is modern throughout, with blocks of pastel colors and photos of New York scenes, including some stop-motion photography. Peppering the images are quotes from poets and authors such as Charles Bukowski, along with some enigmatic original copy, such as, “The contour of our dreams upon awakening … the silhouettes of cities … the smile that love brings.”

A subway map is shown on the last page of the booklet. A legend for the map links some of the subway lines with the company's capabilities, such as retouching for the R line and ad management for the A train.

The booklet is actually the second piece in the campaign. The first piece is an oversized postcard, about 5 inches by 10 inches, showing the New York City skyline and a simple but cryptic message, “Debut,” along with the Wisconsin Technicolor logo.

Companies received the booklet next, followed by three more oversized postcards, each delivered at week-and-a-half intervals. The last three postcards contained information about the company's services in greater detail and included other images of New York life.

For example, the final postcard, titled “Delivery,” shows an image of a woman carrying flowers into a subway entrance. The postcard explains the company's commitment to 24-hour turnarounds on printing services.

At a cost of $70 per recipient, the campaign was a gamble. But Lammert expects to recoup the investment if the campaign lands just two new clients.

“We didn't need a gigantic quantity,” he said. “We weren't just mass mailing these. What was really important to us was that we wanted it to be a piece they would keep.”

The mailings, which completed last month, have yet to snare any sales for Manhattan Technicolor, but Lammert said he expects the first sales to take some time, though the campaign should continue generating sales leads for about a year.

The campaign has generated e-mails and phone calls from the targeted companies.

“It's created audiences for us,” Lammert said. “It's gotten appointments for us we haven't gotten before.”

Lammert has taken a long road to get to New York. He worked at a major publishing house in the 1980s before striking out on his own.

After taking several jobs at small printing firms to learn how the business worked, Lammert took on a partner and formed Wisconsin Technicolor in 1989. When he was 25, the young entrepreneurs were unable to secure a loan to buy a facility of their own, so they teamed with an existing production company for use of its equipment.

Initially, the company handled loose color separations only. Five years later, Lammert and his partner bought out the production company whose facility they were using and expanded it into a full-service pre-press business.

In 1999, Wisconsin Technicolor bought Integrated Imaging Systems, a New Jersey print production firm, in order to be closer to its client base in New York. The company originally had not planned to move its New Jersey office to Manhattan in 2002 due to slumping ad sales.

However, the Sept. 11 events, during which Manhattan was closed off to New Jersey auto traffic for several days, convinced Lammert that he could not afford to be cut off from his New York clientele again. Wisconsin Technicolor bought its Manhattan facility in October and moved its staff and equipment there in December.

It's time for an online marketers' bill of rights. Frankly, I'm a little short on the details such… 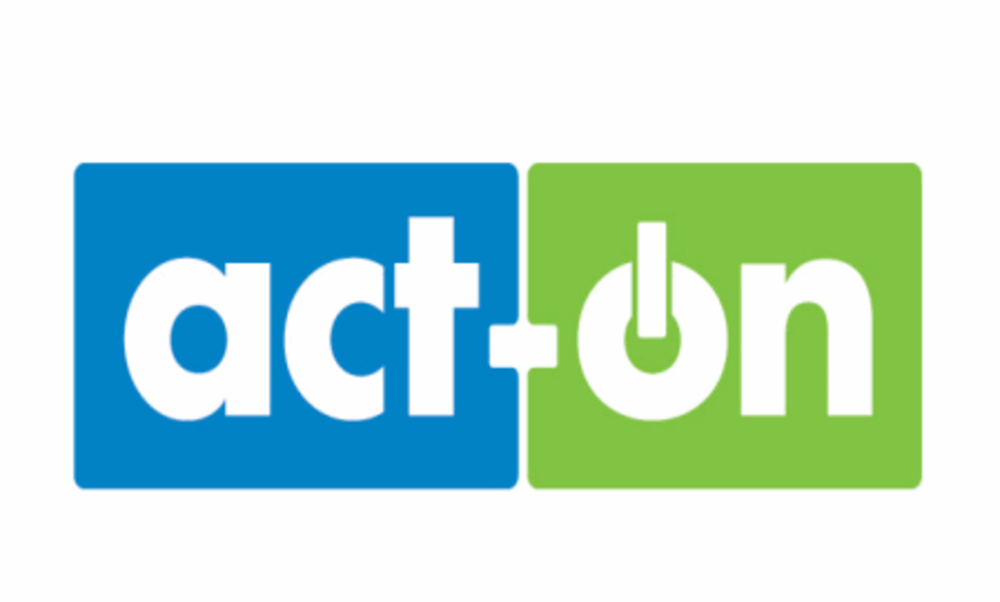