“Something new” seems to work for Bridal Guide.

The bimonthly magazine's policy of regularly including a supplement was revealed by an in-house survey as a key reason for its popularity with brides-to-be.

“Because it's polybagged, there's always something extra for the reader,” said Tom Curtin, senior vice president and publisher of the New York-based magazine from RFP LLC.

In August, the magazine partnered with Visa International for the fifth consecutive year to produce the Visa Caribbean Wedding & Honeymoon Guide. The 45-page, in-book supplement had tips on getting married and honeymooning in islands like Bermuda and The Bahamas.

Next year, the magazine will capitalize further on the craze for destination weddings. This reflects a desire by the current generation's brides to be different from their mothers. That buzz is also seen at bridal registrars. The May/June Bridal Guide issue will include a Destination Weddings guide, with details of packages and a facilities chart. Free reprints will be available to travel agents and wedding planners in line with what was done for the Visa Caribbean Wedding & Honeymoon Guide.

Another tactic to maintain Bridal Guide's presence in the marketplace is a promotion with Home World, a trade publication aimed at the tabletop wares industry. A section on tabletops will appear in both titles, featuring editorial and advertising on china, silverware, crystal and the like.

The company's marketing programs continue to expand as well. October marked the publication's seventh annual “Bride of the Year” competition with a prize topping $93,000.

Such market-growing ploys are necessary. The bridal category is the fastest growing in publishing, according to industry trade magazine Folio. The number of bridal titles more than doubled from 33 in 1993 to 77 in 2003.

Also, Web sites like TheKnot.com and WeddingChannel.com add a new multichannel dimension with engaging message boards, e-commerce, a steady pool of registrants and advertisers seeking engaged women. They also have their own magazines, such as TheKnot.com's national and regional titles.

“It shows the vibrancy of the market we serve,” Curtin said. “On the other hand, it shows we're up against increasing competition.”

The weddings industry generates about $120 billion in annual sales. The Travel Industry Association of America estimates 42 million adult Americans travel each year for weddings, honeymoons and anniversaries. Driving this industry are the 2.4 million couples who marry yearly in the United States.

“9/11 has had an impact,” Curtin said. “People are more serious about their relationships.”

The magazine's premise is to help the bride get down the aisle in what is a typical 12- to 14-month engagement. Each issue is topical while also touching on mainstays like wedding etiquette, receptions, gift giving, fashion and honeymoons.

Priced at $5.99 a copy, Bridal Guide has a circulation of 215,000. It is distributed at 90,000 locations nationwide, including news agents and bookstores like Barnes & Noble and Borders. Only 18 percent of the circulation is subscription. The circulation is not guaranteed.

According to market researcher MRI, Bridal Guide's pass-along is 20 readers per copy, arguably the highest among women's titles nationwide.

“The sell-through on bridal titles is approximately 40 percent, and the reason for that is we don't know precisely when the audience becomes engaged,” Curtin said. “We know that the audience is in town, but we don't know how many of them are there at any given time.

“In the U.S., about 2 percent of the population gets married each year. The circulation distribution of Bridal Guide matches the percentage of the population in the states. So we have to flood the newsstand and catch them in the area when they get engaged.” 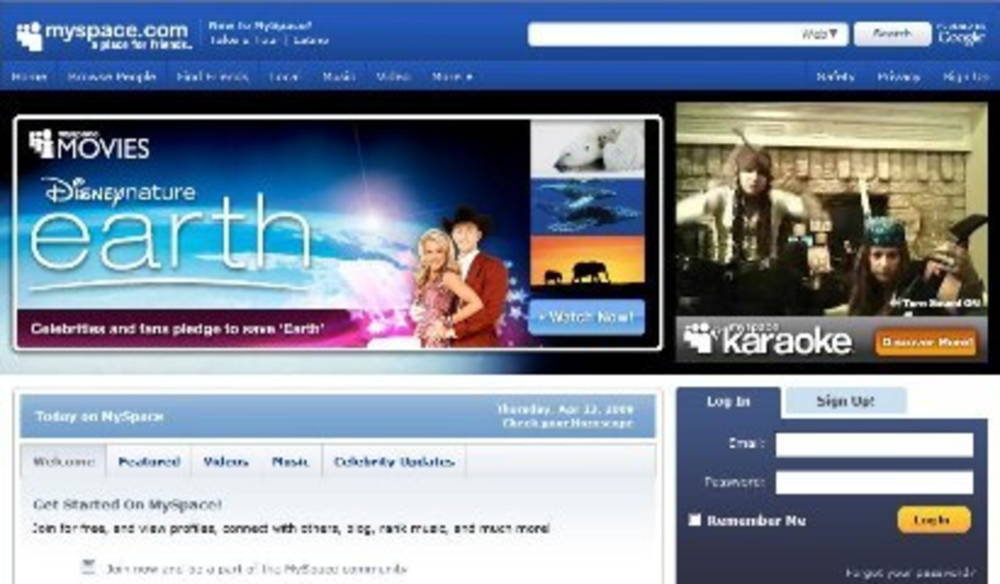 What’s ahead for MySpace?

With last week’s announcement that Owen Van Natta, a Facebook alum, would replace Chris DeWolfe as CEO of…

Pharmaceutical companies spend well over $1 billion per year for direct-to-consumer advertising. Is it worth it? How do…