Brann Worldwide, a leading direct marketing agency in the United States and overseas, will be merged into Arnold Worldwide Partners, both agency brands belonging to French-owned holding company Havas Advertising.

The move comes less than two months after Paris-based Havas announced a decision to cut its operating divisions from four to three.

“The aim of the reorganization is to enable our group to better resist the recession,” Alain de Pouzilhac, chairman/CEO of Havas, said in a statement. “This recession is likely to continue through 2002, and it could be the first time for 50 years in the history of worldwide advertising that the progression is negative for two consecutive years.”

Havas is the world's fifth-largest agency holding company. Its ongoing restructuring is expected to save $120 million over the next two years.

Boasting 5,500 employees in 16 offices, Brann has clients like Pizza Hut Inc., Visa International, ExxonMobil, Sears, Roebuck and Co. and Bank of America. Brann recently lost the IBM account when the computer maker trimmed the number of agencies handling its direct marketing work from three to two shops. It has served notice to some employees who worked on the IBM account.

Other direct marketing shops are affected in the Havas reshuffle. French interactive marketing shop Connectworld joins Circle.com in the Euro RSCG family. And the media arm of All Response Media will work in tandem with Media Contacts under the MPG label.

MeritDirect has entered into an agreement to buy Lewis Direct Inc. Founded in 1930, Lewis is a full-service direct… 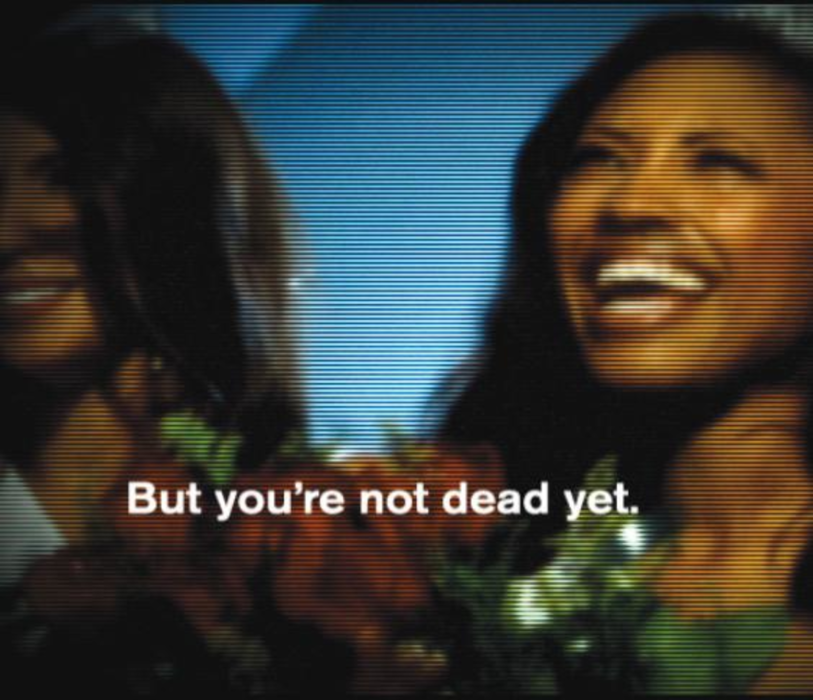