The product marketers who collaborated with Bono on the RED campaign to raise awareness of AIDS in Africa appear to have made not only a conscientious decision but also a sound business decision.

Companies such as Gap and Motorola have developed special (Product) RED merchandise and will donate a portion of the profits from the sales of these items to The Global Fund to help eliminate AIDS in Africa.

Online intelligence service Hitwise reported that 66.3 percent of visits to the Join RED Web site for the week ending Oct. 14 continued on to one of the (Product) RED merchandise partner Web sites. The campaign received some valuable public relations with Bono’s Oct. 13 appearance on The Oprah Winfrey Show.

The leading beneficiary was Gap, which is promoting a line of (RED) apparel and received 26.9 percent of Join (RED)’s downstream visits. Emporio Armani followed with 11.7 percent of visits to the site. Another 9.2 percent went to Motorola, 8.7 percent to Apple, 7.2 percent to Converse and 3.2 percent to American Express. 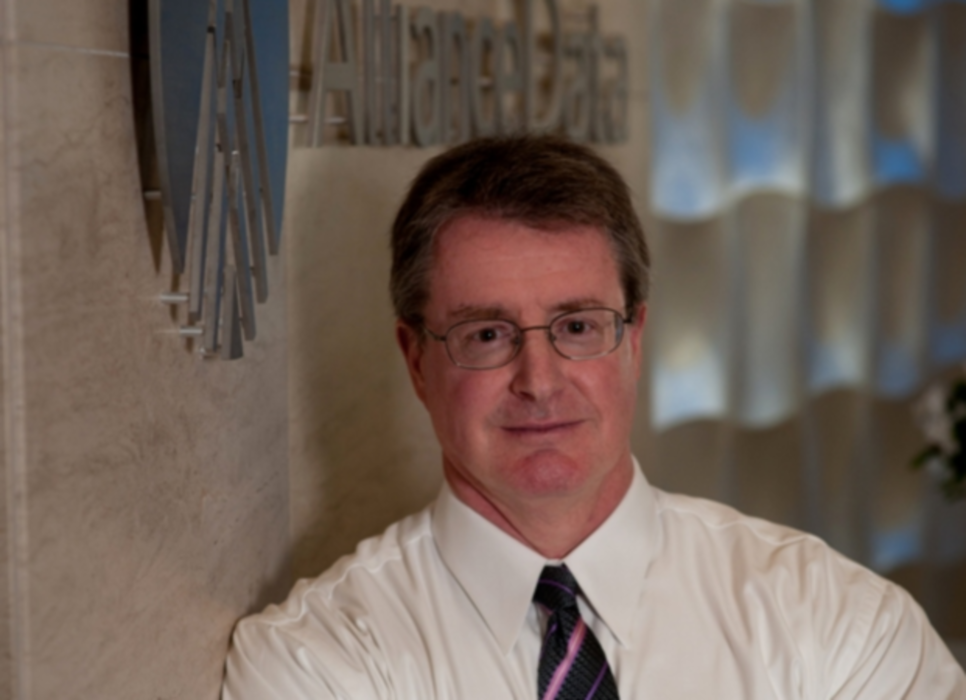 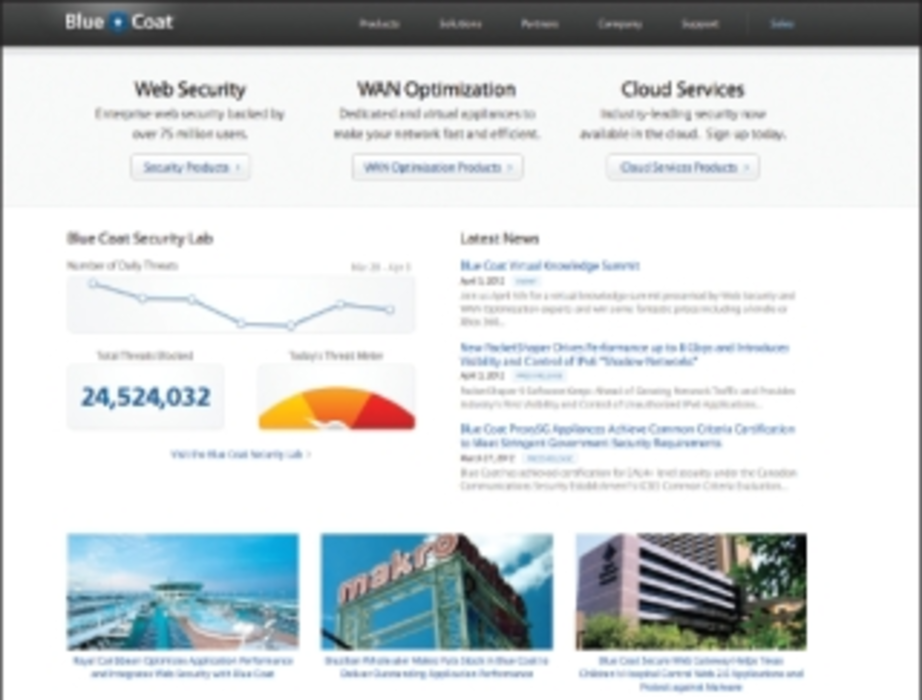