Young women's clothing retailer Body Central hopes to become catalog central based on the Feb. 1 launch of its first catalog. The Jacksonville, FL, company expects to mail 6 million Body Central books this spring and another 2 million in the fall.

The privately owned Body Shop of America broke into catalogs to try to extend its geographic reach. However, it isn't a neophyte in the catalog arena. Until June 2004, it was cataloger Venus Swimwear's sportswear partner.

“Because we were in business with Venus for five years, we have a good basis of knowledge, so we feel pretty confident [about the new venture],” Angelo said.

Along with getting experience putting together a catalog from its relationship with Venus, Body Shop also gained a copy of its sportswear mailing list, which numbers more than 500,000 names.

Prior to the initial mailing in February, the parent company bolstered its house list through in-store contests as well as giving away gift certificates. It collected 200,000 names this way, Angelo said.

The remainder of the 6 million spring mailings will go to names from the many lists that Body Shop purchased.

The 64-page spring book features about 500 items including shorts, skirts, tops and accessories. Most of the items can be found in Body Shop and Body Central stores as well, and are priced from $5 to $36.

A second spring drop occurred March 1, with a third planned for April 1 and a fourth for May 1. About 25 percent of the merchandise is new for each spring drop, Angelo said.

Concurrent with the February introduction of the book was the relaunch of an e-commerce site, bodyc.com. Prior to the catalog launch, a few items were for sale on the Web site, and it received a few hundred visitors daily. Since putting the site address on all Body Shop and Body Central shopping bags and in the catalog, the Web site now gets thousands of visitors daily and accounts for 50 percent of sales, Angelo said.

Using dimensional mailers is one way to boost response rates. Another is by personalizing messages through the use… 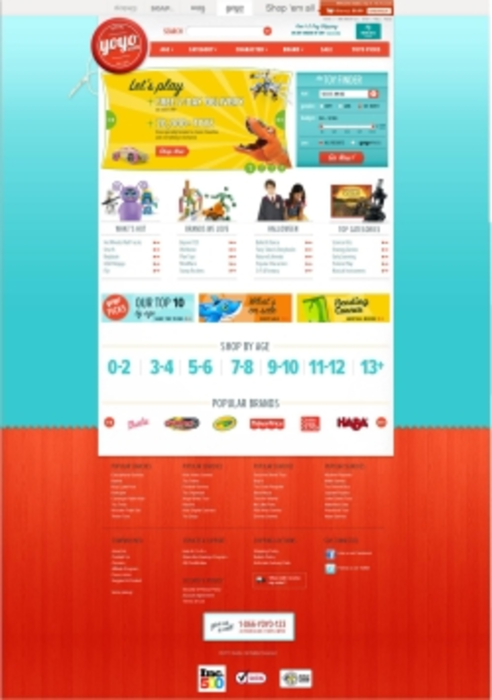