The company, which sells designer apparel and home furnishings at heavy discounts at www.bluefly.com, placed a 16-page insert and a 15 percent off coupon in Vogue's May edition. The coupon allows Bluefly to track response to the insert.

The insert was in all issues sent to subscribers and in magazines at newsstands in Los Angeles and New York City, totaling about 750,000 copies.

Alanna Richter, Bluefly's vice president of marketing, said the insert originally was created as a direct mail piece but the company decided it would work better in a fashion magazine. The insert is made to look like a catalog but does not include prices or an order form. The primary goal, Richter said, is to drive traffic.

“We've done branding in Vogue before, and we're now doing the education aspect in the magazine,” Richter said. “Once [the insert] was created, we felt it was the perfect tool to get it in the eyes of people who would more than likely be more interested in the piece.”

Vogue offered that opportunity because its readers are Bluefly's target audience: women ages 20 to 39, interested in high-end designer clothes with incomes of $75,000 and more, Richter said. Bluefly will place a similar insert in Harper's Bazaar's June magazine.

Richter would not discuss the cost to place the insert into Vogue but said it is part of an advertising deal with the magazine that includes a back-cover ad.

The Internet retailer has cut its customer acquisition costs, though Richter would not say how the insert fits in with those efforts. The company once spent $239.46 to acquire a customer. It lowered that figure to $73.21 in the second quarter of 2000 and to $49.53 in the fourth quarter.

Executives at U.S. direct marketing agencies have every reason to lament the state of the industry based on…

Amazon.com said it will use customer-generated reviews to market popular items during the holiday season. The company announced… 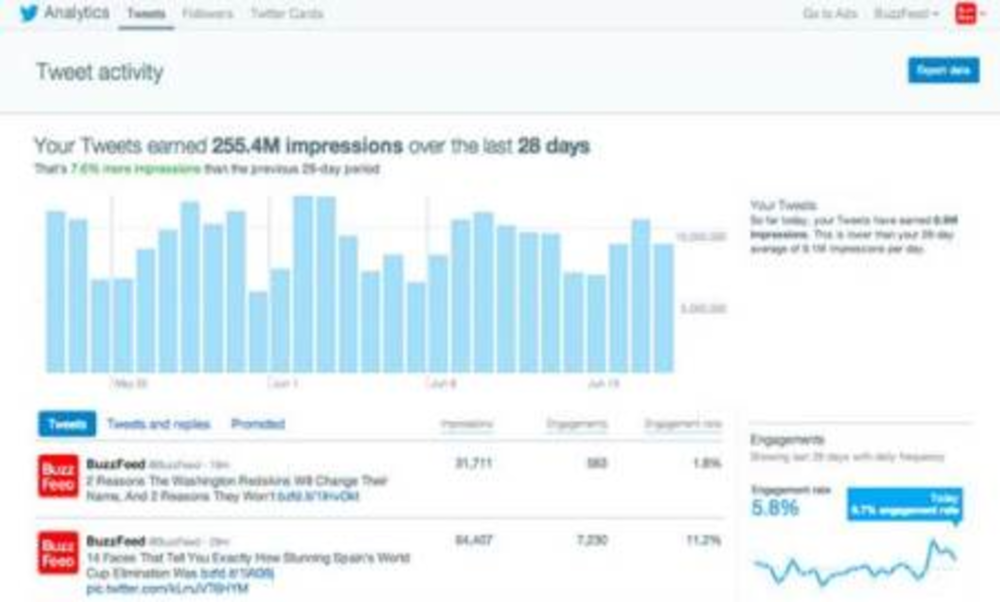 Twitter analytics aren’t just for advertisers anymore. The social media platform announced yesterday that it was making its…